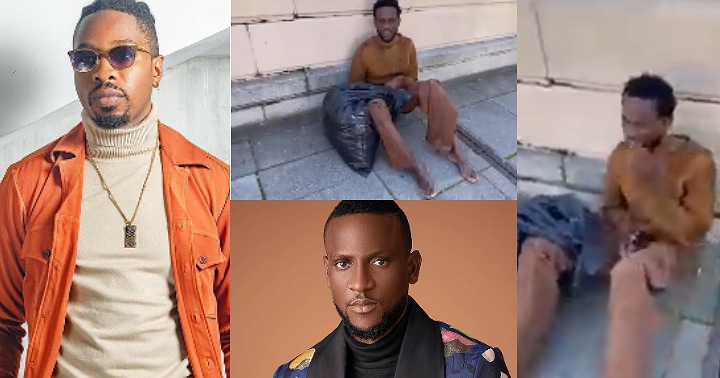 Popular reality TV star, Ike Onyema has raised alarm on his Instagram page after seeing his colleague, Omashola looking like a “mad” man on the streets.

Crying out on social media, Ike Onyema revealed how he saw his friend, Omashola on the road looking so unkempt. 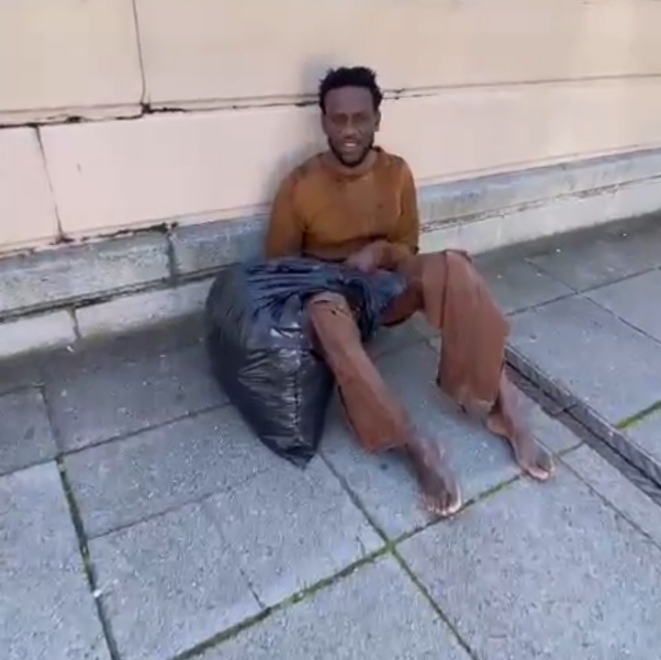 He stated his worry about the heartwrenching incident, as he revealed that Omashola hasn’t been on social media for a while now.

According to Ike, he wasn’t sure if it’s real or if Omashola is trying to play a prank on his fans.

“I just hope this is some sort of skit or movie @sholzy23 After seeing your last post, should I be worried? You haven’t been active on social media since your last post…call me!”.

I didn’t know Snapchat has changed a lot of features, It was a mistake, Cross reacts to nude videos