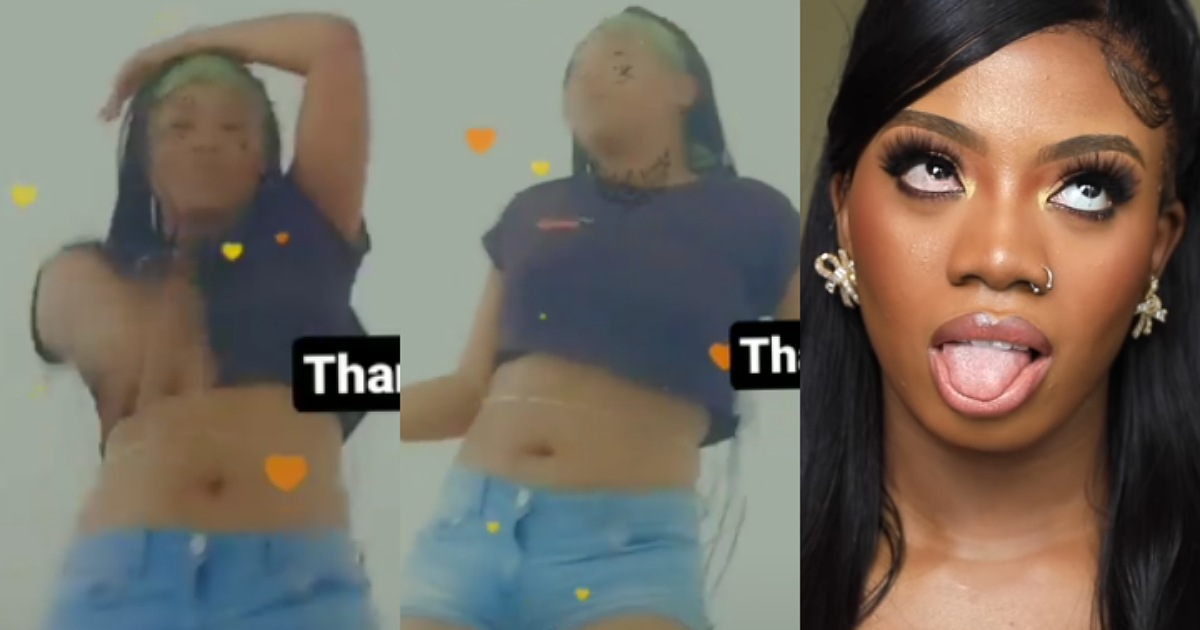 Titi, the mother of Big Brother Naija ‘Shine Ya Eye’ finalist, Angel has been spotted showing off her dance moves.

In a video she shared on her Instagram story on Thursday, the celebrity mum was captured bragging about how good a dancer she is, as she described herself as a “real hot girl mummy.” 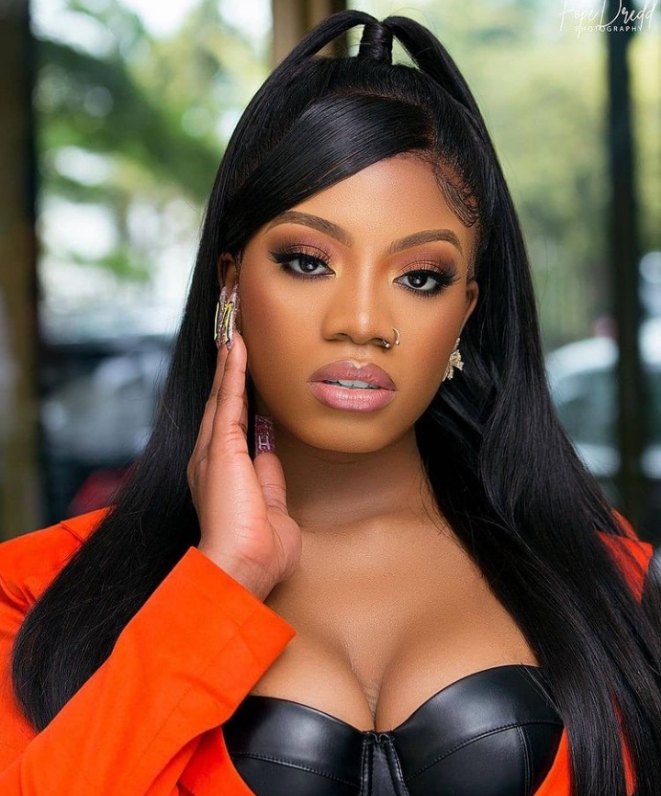 This comes after the mother of one revealed that she gave birth to Angel at the age of 16.

When dragged by a troll about her bad approach in raising her daughter, Angel’s mother fought back stating that she did her best, as she advised the troll to give birth to her own kids and train them.

The troll bluntly told Angel’s mother that she did not train Angel in the right way.

Watch the woman show off her dance moves below!