Lady who visits late boyfriend’s grave every year to spit on it, narrates how he made her lose her baby 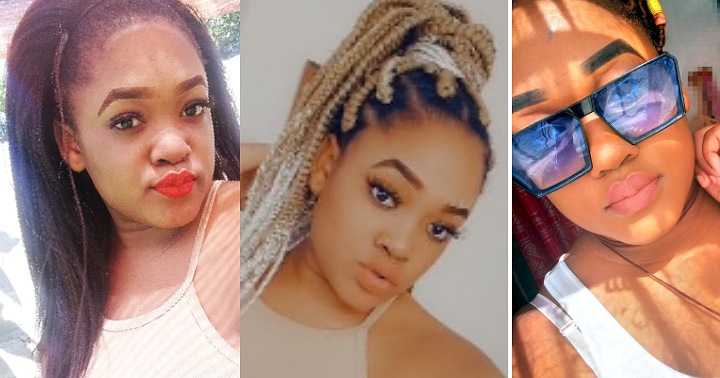 A lady identified as Ngwenya, says she’s finding it hard to forgive her late lover who beat her up while she was pregnant, and made her lose her baby.

Sharing her sad experience via Twitter, she said he beat her up and left her on the road while it was raining.

According to her, he committed suicide later on, after saying he did it because he was drunk.

Man nabbed for allegedly digging a grave in his room and…

“Beat me up until I lost the baby. Left me there, on the road, at night, while it was raining. After 4days he said “I’m sorry, I was drunk”. 13 months after the incident, he commited suicide. I still go to his grave to spit on it every year, 25 October. Now I’m nulliparous/sterile”

Trust me I’ve thought and prayed about it more than you could ever imagine. I’ve accepted that he deprived me off the privilege of being a mother but neither I or anyone else can convince this mind and heart to forgive him. I’ve tried. I can’t. I’m angry. It’s been 7 years.”