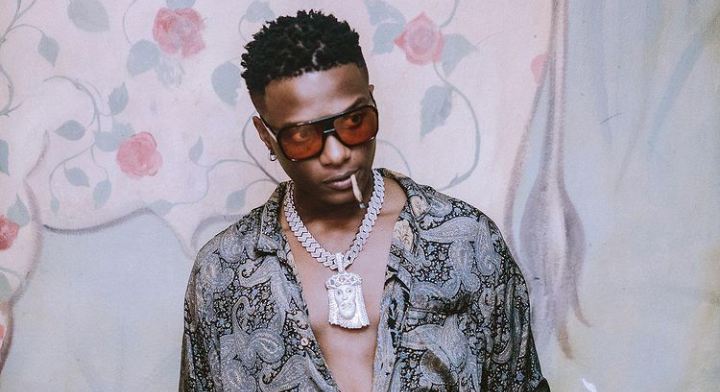 Afrobeat Nigerian Singer, Wizkid has announced the title of his next music album, “much love less ego”.

The award winning singer disclosed this in a post on his Instagram page. He announced this while the heat of his “Made In Lagos” album, is still being felt.

Yesterday the singer celebrated the one year anniversary of the release of his ‘Made in Lagos  album’ .

He also promised his fans that it won’t take long before he release his next album.

His words: “1 year already!! Thank you for riding with me. I’m just very grateful for all the love and blessings. 🖤❤️😇promised not to make you wait too long for the next one. “More Love Less Ego” dropping on the last day of tour! I love you !”, he wrote.