Nigerians drag Whitemoney over his comment about Queen (Video) 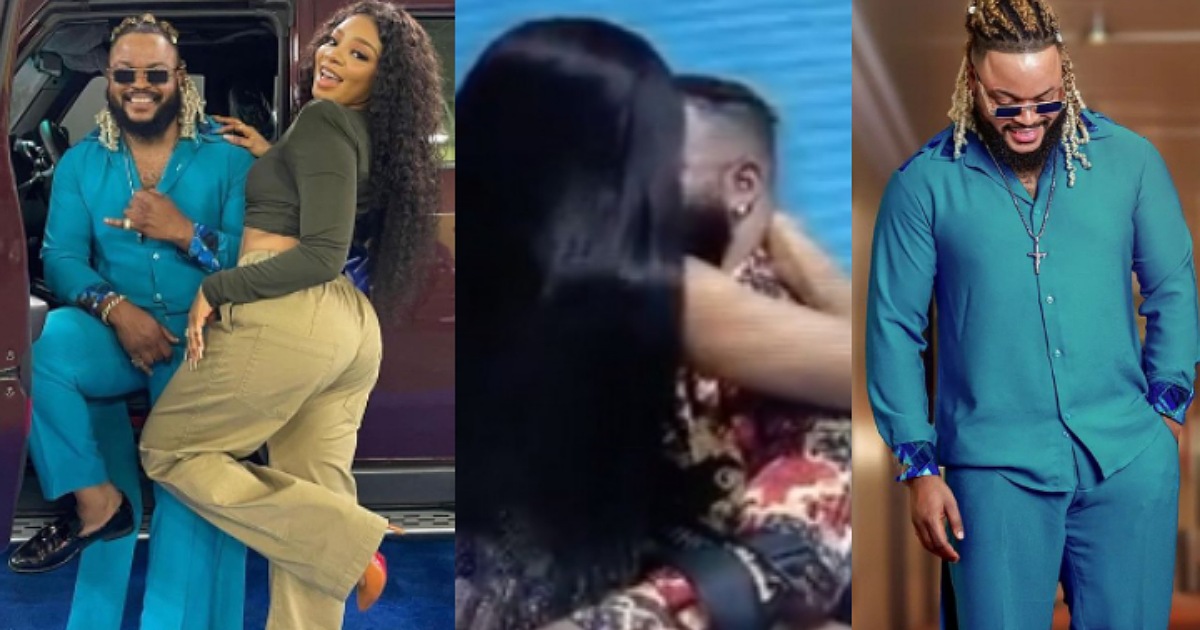 Winner of Big Brother Naija ‘Shine Your Eye’ edition, Whitemoney has revealed that there’s no romantic relationship between him and Queen.

Whitemoney made this revelation when asked by Toke Makinwa on Tuesday what the future holds for his relationship with Queen during his media rounds.

He then replied her saying that he’s not romantically attracted to her, hence he doesn’t see them having an intimate relationship in the future.

“Relationship wise, I don’t think so because I’m not in that state of mind.

“Emotionally I have told her am not connected to her romantically. I just have this likeness for her thats so natural.

“I just want us to be cool and see how it goes,” he said

It was observed on the show that Queen took Whitemoney as her love interest as she described him as her “acting boyfriend” when the show’s host, Ebuka Obi-Uchendu, quizzed her about her relationship with Whitemoney while they were in the house.

Angel speaks on people seeing her unclad in the house

My body has no value, if you see me n*ked, that’s your business – BBNaija’s Angel (Video)