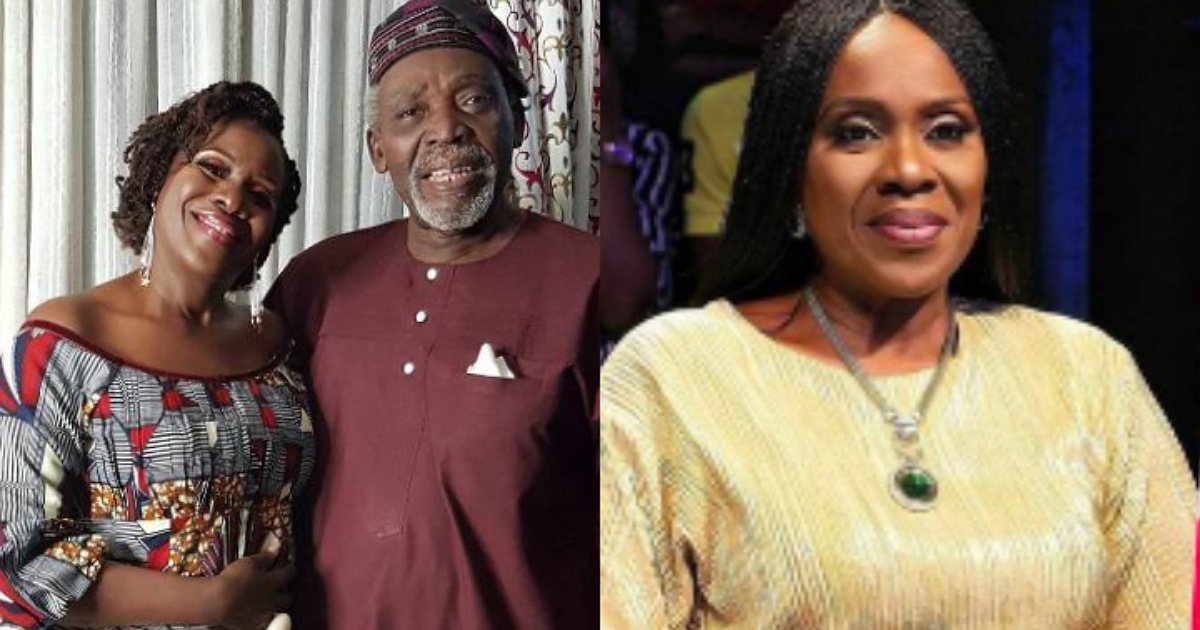 Veteran Nollywood actress, Joke Silva has narrated her encounter with market women, and how they chased her some years back in Lagos.

In an exclusive interview with TheNEWS, the actress said;

“But, you know, and just going into the market as I used to do. I had forgotten that people had watched Owulorojo and so getting to the market and being chased by all the market women and me running. They were all saying “E ma sa. Mo like ise yin” ( Don’t run, we just like your acting). That was very interesting,” Silva recounted.