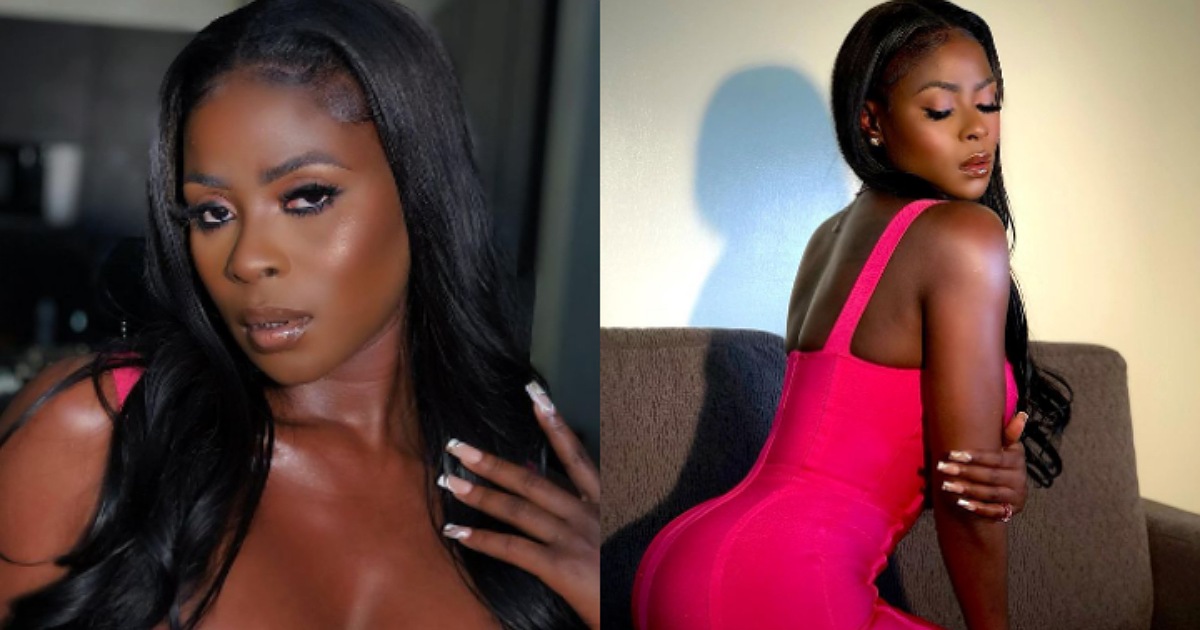 The brand influencer stated this in an interview where she shared her thoughts on her surgery and what she feels about people who criticise enhanced bodies.

She said before she did her surgery she was scared, but forgot her fears after the surgery was done, as she became proud and confident in her body.

Khloe also revealed that she made up her mind to get her body done in less than two weeks, however noting that it was a painful process.

“I was scared at the last moment but when I woke up and saw my new body it was worth the pain.”

Commenting further, she admonished women with the financial strength to go ahead to fix their bodies so as they can gain confidence like she did.

“As a woman, you have to be confident; if you have the money, please fix your body. I will tell you for a fact because na you know your body. Na poverty dey make people say I no fit do surgery. If you get money you fit do am; no woman wants to see themselves with a big belly.

“Deep down you are sad but you come out confident. When I was flat everywhere, I felt like it was cool; I thought I was the highest in the room. But now with this my shape if I enter a room, I lick all of them,” she said.