Singer, Brymo reacts as Tuface Idibia allegedly accuses him of sleeping with his wife, Annie 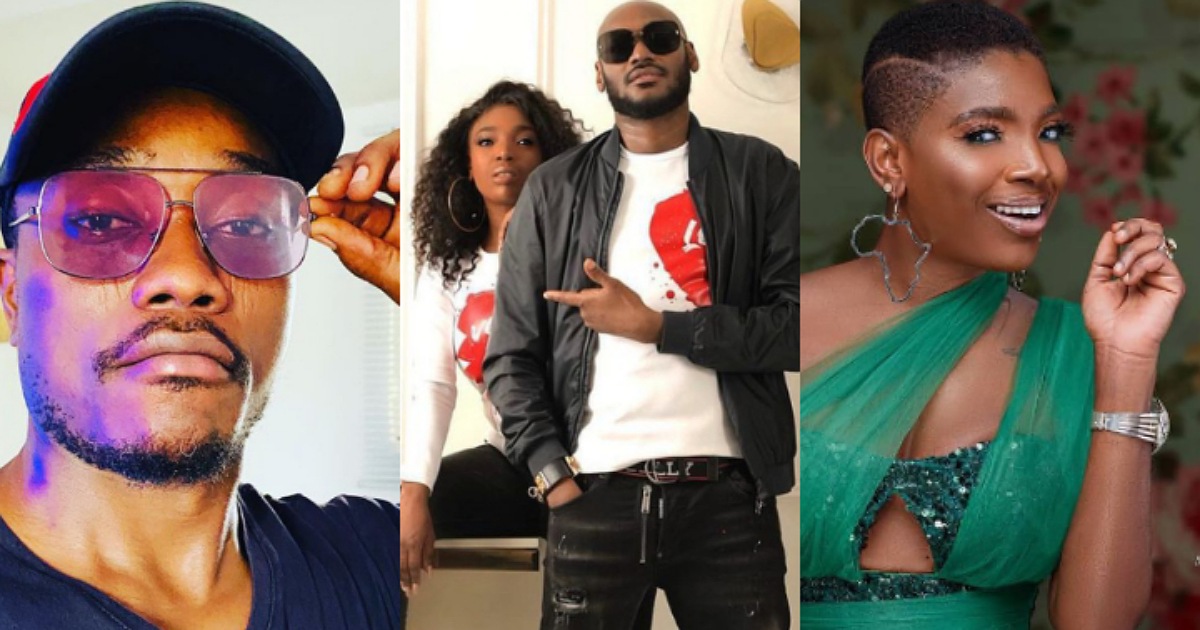 Brymo, in a series of tweets, narrated his ordeal in the hands of Idibia, called the music star out on Monday, October 4, 2021.

Narrating his ordeal, he started by saying that Idibia accused him of sleeping with his wife.

“In the very recent past, a man falsely accused me of sleeping with his wife and I’ve waited in angst, and the words were never taken back still, efforts were consistently made to prove I did it still and my soul has known no lasting peace ever since,” he tweeted.

He further narrated that when him and 2Face met at a conference, they had an unusually strange moment that left him uncomfortable.

According to him, “Mr Innocent Idibia had at an AFRIMA press conference in 2015/16 or thereabout, walked into the room, sat beside me and elbowed me in a supposed greeting, as much as 4-5 times repeatedly, while looking away, saying “BrymO, BrymO…..” And we exchanged no other words that day!”

Additionally, Brymo recounted how he was lured to a hotel and got assaulted by hoodlums.

In his exact words, “Weeks later I was lured into being hosted by a friend I had just met and after spending days getting high and philandering, I was asked if I would love to join an organisation, of which I responded ‘well I might want to accept but I do not subscribe to being battered.

“Minutes later my host said he was walking down to another guest house, where some guy has messed up and be punished, told me to come but didn’t wait for me. Well, I was the guy it turned out…when I arrived at the gate on the street I was asked to show ID.”

“I tried to truly forcefully open the gate stating that I was a guest of the hotel and didn’t need ID…four boys busted through the gates and launched an offense at me. I fought back and got a black eye.”

Be it as it may, Brymo revealed in his tweets that he later found out that 2Face Idibia was the mastermind behind the onslaught, adding that he confronted Idibia about the attack to which he blatantly denied.

Nevertheless, 2Face Idibia is yet to respond to the accusations levelled against him by Brymo.

Lady claims she is pregnant for Whitemoney (Video)