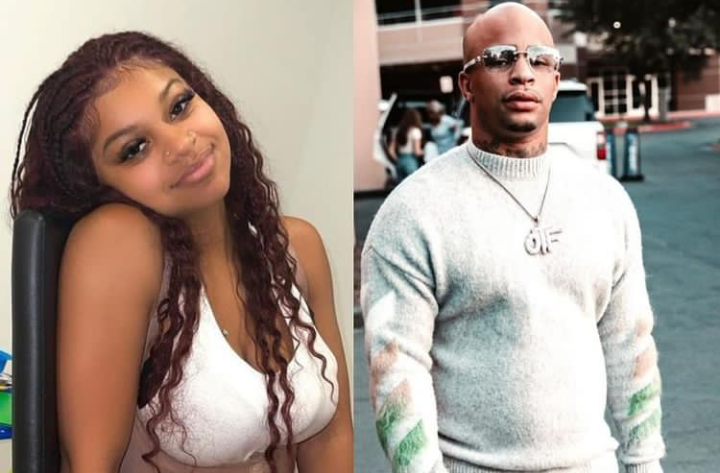 Singer FTN Bae has revealed a shocking revelation about her son and her ex-boyfriend. She revealed that her ex-boyfriend, David better known as rapper Big Doodie Lo, penetrated her 5-year-old boy when they were dating.

The Singer accused her ex-boyfriend, of sexually assaulting her 5-year-old son.

The singer who shared this on her  social media page stated that the incident happened when she went for a show in Orlando in August 2021 and her son was left in the care of her ex-boyfriend.

She said that months ago her 5-year-old son, Wesley, started pooping in his pants and she had to wear his diapers regularly.

Her son eventually opened up to her, that Doodie Lo allegedly penetrated him with screws. The singer also shared an audio recording of her son’s confession.

According to her the matter has been reported to the police and is been investigated.