Stardom: I can no longer repeat my clothes, Big Brother Naija Sammie reacts 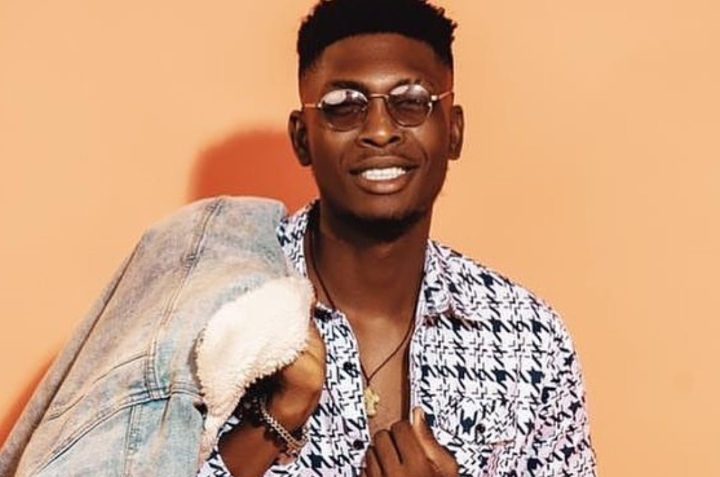 Reality Tv Star, Sammie has lamented over the price he has to pay for becoming famous. He said that he can no longer repeat his clothes as a star.

Sammie revealed this during a question and answer interview on his social media page.

“Why did I sister-zone you?” – BBNaija star, Sammie…

According to him, he rose to fame after the Big Brother Naija show, and he can no longer repeat his clothes like before.

The season 6 ex-housemate of the, ‘Shine Ya Eye’ show stated that it is a price he needs to pay for coming into the limelight. Sammie, also revealed that he needs to ditch his poverty mentality and embrace his new found fame.

The reality TV Star also noted that life after BBN  is “very overwhelming.” The reality tv star said there are a lot dos and don’ts attached to fame.

He wrote: “Very very overwhelming! A lot of DOS and DON’TS . It’s just bittersweet out here The annoying part is I can’t repeat my clothes! Anyways I need to throw the poverty mentality away and embrace a new mindset! That’s what they said”.

Tiwa Savage reacts as lady draws tattoo of her face on her body, amid her leaked tape saga