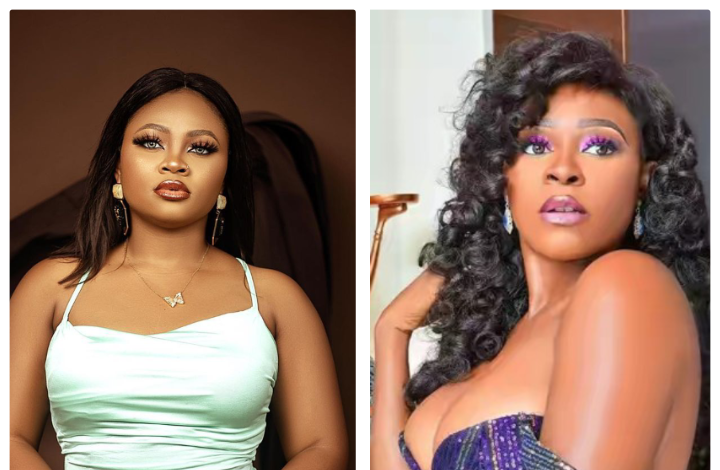 The Nollywood star stated that despite Tega who is married had intimacy with Boma an ex-housemate during the ‘Shine Ya Eye’ show, she still apologized to her fans and followers.

According to Ifemeludike Tega has shown maturity by apologizing to her fans. She also added that she is a great personality.

In her words: Dear Tega Dominic, you are the real queen. They say you did something really bad at the BBN reality show (I don’t know it because I didn’t watch it) but whatever it is that you did shows that you are not a perfect being in fact by publicly apologizing you have shown maturity and a great personality. Darling God loves you if you accept him into your life, he will shame the devil and change your life for good”, she wrote.

She also added that society chooses who to forgive and what to tolerate. This she said while refering to some social media users not seeing any ill in BBN Maria husband-snatching drama.

Her words: “They will not post your picture and call you queen because you don’t have 10 million+ followers. My dear our society chooses who to forgive and what to tolerate. This is why politicians who loot billions of public funds meant for the development of our society get awarded and a common thief who steals Maggi because a politician deprived him of education and employment is burnt alive. @its_tegadominic stay strong and put on the full armor of God, this too shall pass….in life there is always a reason for everything that happens good or bad…. This is a great opportunity to rewrite your destiny and turn your challenges into testimony. Don’t let anyone or anything disturb your mental health. You made a mistake, you accepted it, apologized and that is it! It is well with you sis”, she wrote.