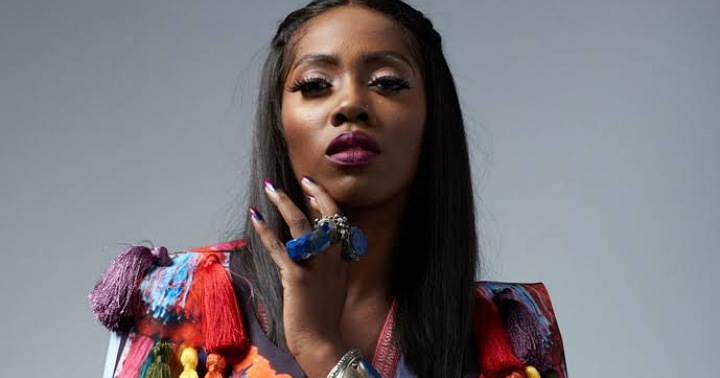 A PR expert identified as Issac Mayowa has insinuated that controversial singer, Tiwa Savage might lose her endorsement deals over her s*xtape scandal.

Speaking on the damage this can cause, Mayowa stated that the damage of releasing a tape is terrible, and could take years to handle.

“The industry is filled with several scandals; from domestic violence to rumored infidelity or rumored extra-marital affairs, but when a sxx tape of an artist is released, it is a huge blow.

“It takes months, sometimes years to correct the damage such clip can cause. Sxx tape damage control is a herculean task. Most endorsement deals come with moral clauses that give the company the right to exit the contract if a celebrity lands in trouble, as such could tarnish their reputation.”