Tiwa Savage’s ex-husband, TeeBillz reacts after Tiwa vowed to tell their son about her s*x tape 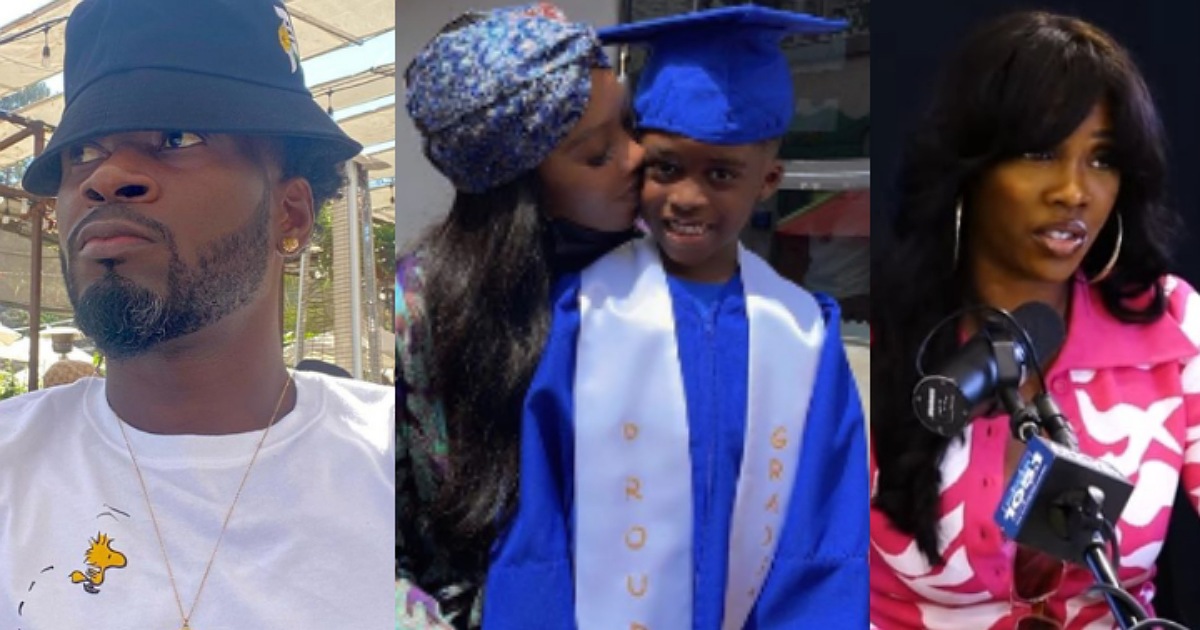 Tiwa Savage’s estranged husband, TeeBillz has reacted after Tiwa promised to open up to their 6-year-old son about her s*x tape.

Recall, Tiwa Savage recently revealed during an interview that an anonymous person has been demanding money from her and threatening to release her s*x tape if she doesn’t pay up. 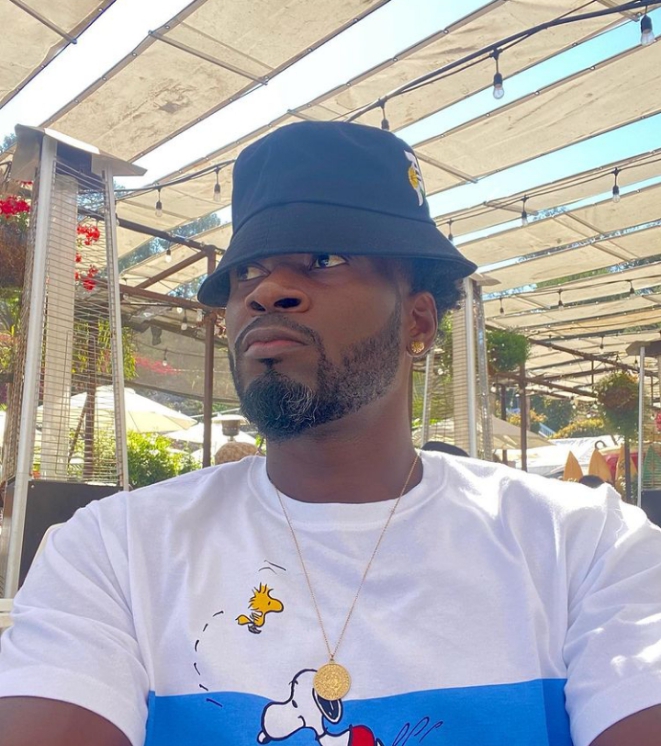 Imade and Jam Jam Shut Down 30BG Studio With Epic…

“If I catch you eh” – Davido reacts as Tiwa savage’s son,…

Speaking on how the tape got leaked, Tiwa said her lover mistakenly shared it on Snapchat and deleted seconds later, but someone already saved it before it got deleted.

She also announced plans to talk to her 6-year-old son, Jamil about the s*x tape, while insisting that she would never release any money to the blackmailer.

“All I know is a great mother for my MiniMe….: let that sink in your head b’4 u msg me on some BS! Parents are human too….: I be on my BS too but that don’t change my Great father figure! 💛💛😘”

I don’t know the father, I suspect three guys – Pregnant lady cries out