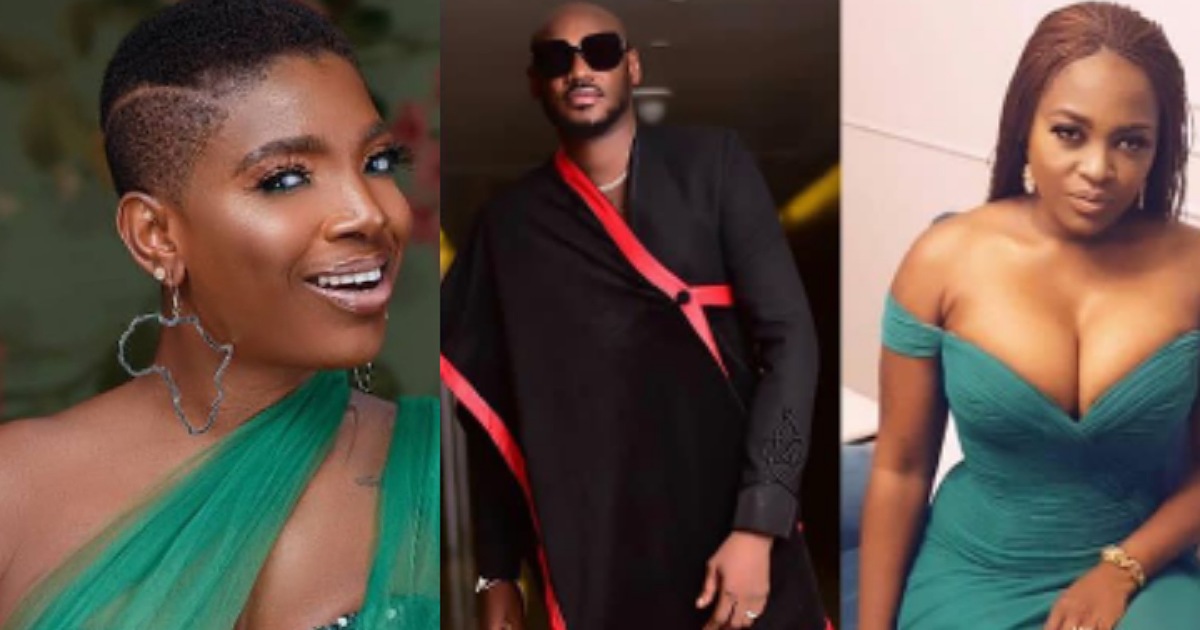 Tuface Idibia’s first babymama, Pero, has opened up about her relationship was the babydaddy, Tuface Idibia and his wife, Annie.

In an interview with SDK, she disclosed she and her ex are not in contact and that Annie is aware. When asked about 2Face’s recent trip to America and if she was in the picture, she said,

”I heard he came to America in August but we didn’t see. It’s not every time he comes to America that we see. His brother lives there, so its possible that he may have gone there to stay with him.

My boyfriend was even with me the last time i heard Tuface was supposed to be with me and i was quite shocked and wondered if there are two Peros. When that story broke, I got so many calls that woke me up that i had to make calls to find out what was wrong.”

On her current status with the singer, she said, “I had not even spoken to him for about four months before i was woken up with calls to go and see I am trending online because Annie mentioned that he had run off to stay with me in America. We dont really talk and we are not friends. It is because of this same reason that i have stayed away from him.

The last time i saw Annie was in 2019 and i had a convo with her and advised her to try and be a good wife and work on making her Marriage work. She knows I am not the issue in the marriage and I wonder why she would mention my name. She knows Tuface and I are not in contact because she keeps a tab on my activities from what i hear.”

Pero added that she arrived Nigeria with her boyfriend and is surprised by the rumors making social media. “I left America with my boyfriend and we landed Abuja and I have been with him since then. I am always amazed to read these things but people who know the truth know it.

Those two Ladies in the video, one of them is Tuface’s cousin and they know the truth. They wonder why i have been on my lane and i keep getting dragged into Annie’s marital drama. They are the only ones who can explain why they said what they said in the video. I am at peace with everyone.”