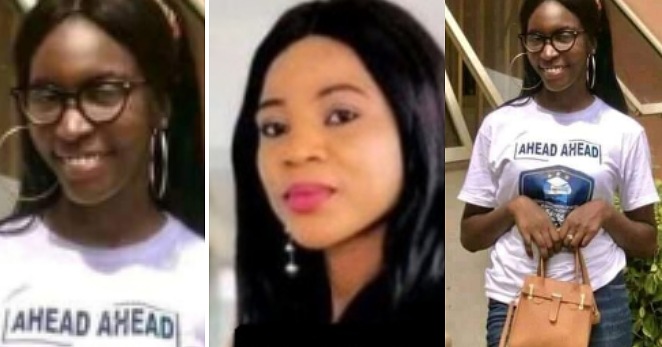 One of the ladies, Mary Mathias, a 400 level Geography student, died at FMC Lokoja of an undisclosed ailment early on Thursday, October 28.

Hours later, the second lady, MaryJane Imaobong, a 300 level Geography student who had put up a post to mourn Mary Mathias, was involved in a fatal accident and she died.

Reports gathered that MaryJane Imaobong was on a bike at the Felele area of Lokoja, Kogi State, when the bike collided with a J5 lorry.

Heartbroken Students of the institution have taken to Facebook to mourn both women as they lamented over their sad passing.