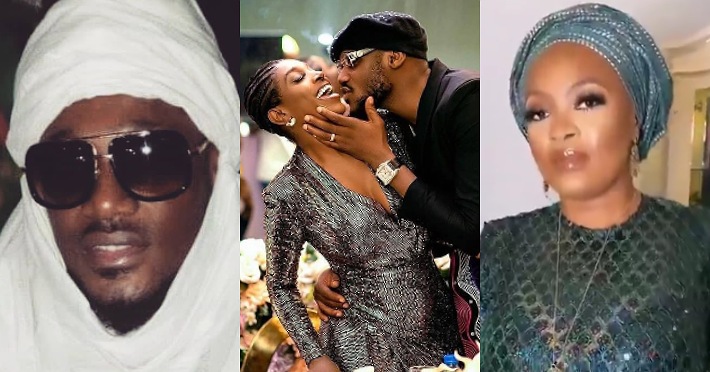 Amid the alleged crisis rocking the marriage of 2Face Idibia, he has expressed that he will not go insane because of fans who want toxicity.

Mr Idibia took to his Instagram page to make this known, while sharing a video to the public.

“God go punish all of una wey dey insult my…

Tuface Idibia reacts after his wife, Annie apologized to him…

He noted that fans have labelled him boring because he doesn’t want to show to show bitterness and hatred.

“E be like I dey boring now abi? So maybe until meself decide until to give una toxic and evil persona b4 una go gba?”

The iconic singer then went further to state that he wasn’t going to allow them make him go haywire, adding that he will never change his personality because of them.

He wrote, “Una no fit make me crase. E no go happen.

“I will never change who I am for any anything or anybody.”

2face, however, enjoined them to eschew bitterness so as they can enjoy his tunes while he is still in the industry as an icon.

“Just enjoy the privilege of having access to a GOD now. It shall be well.”