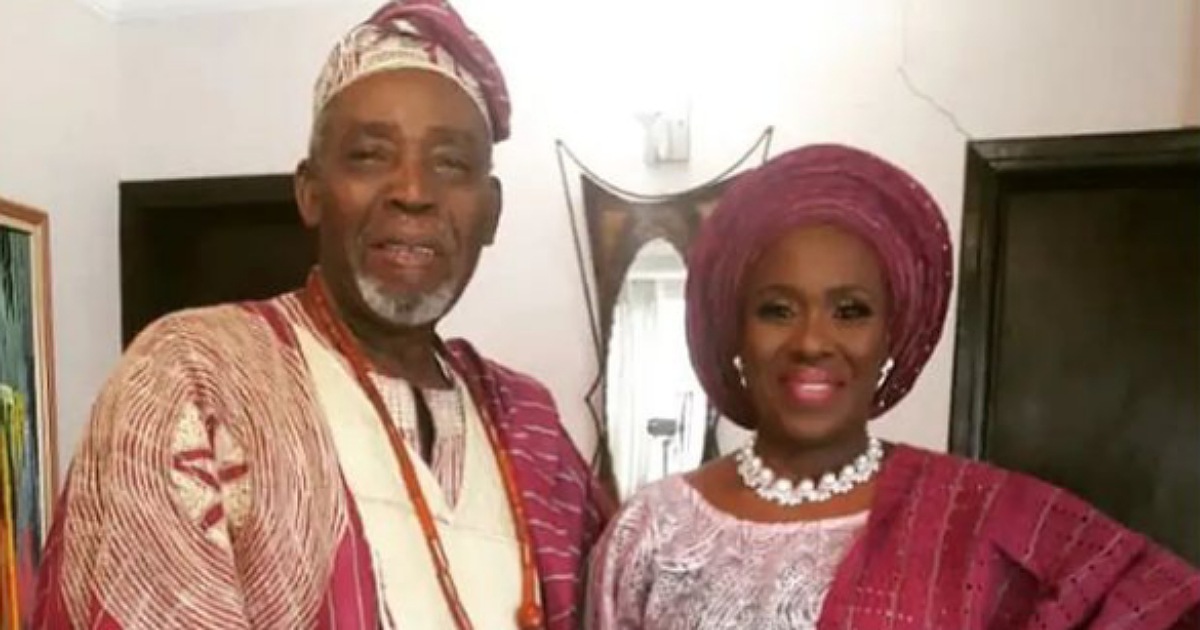 Ace Nollywood actress, Joke Silva, has reacted after news filtered into the media space, claiming that her husband, Olu Jacobs is dead.

Rumours of the alleged death of the actor has been making rounds on social media, as it was alleged that the ace actor had gone to be with the Lord.

However, speaking in an exclusive chat with The PUNCH, Joke Silva cleared the air, stating that her husband was hale and hearty.

She further advised that the rumour mongers be ignored totally, while disclosing that her hubby is presently eating eba and ogbono soup in the living room.

“Don’t mind them, they’re just talking rubbish; don’t disturb your head. He is in the living room right now about to have Eba and Ogbono soup. Let them keep deceiving themselves. He is hale and hearty.”

“If they cared about me, they would’ve hustled” – Man reveals why he will use parents for money ritual (Video)

I’m being judged constantly, I can’t take it anymore – BBNaija’s Tega cries out