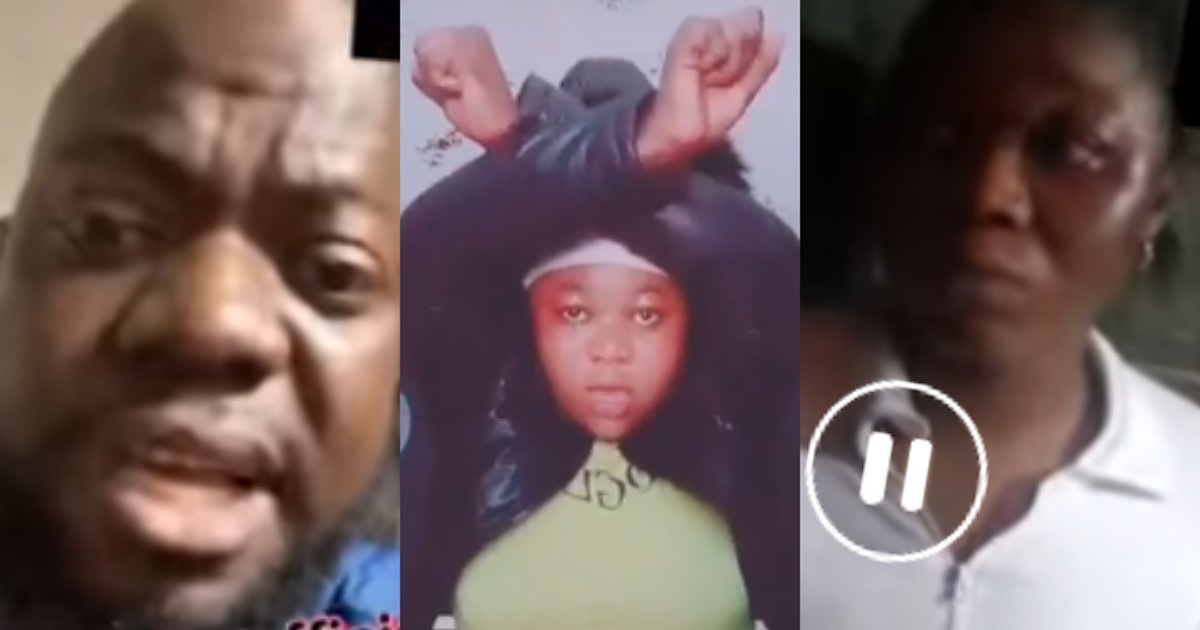 A philanthropic Nigerian has decided to dole out the sum of 2 million Naira to Perry, the famous Tiktok girl that was allegedly beaten by some cultists.

We recall that recently Pery came out to narrate how she was whisked away, harrased and brutalised by members of Aiye confraternity in Benin, Edo state, because she used a cult song to do a video on Tiktok.

Crying out for help in an interview, she stated that because she wasn’t a cultist and made use of a cultist song she found on Tiktok to do a video, she was descended upon in the most hideous manner.

Following this, a good samaritan, whose name could not be ascertained as at the time of filing this report, felt pity for her and decided to answer her distress call.

The Nigerian man took to social media to express his displeasure as well as to sympathise with the victim in a viral video.

He equally made a pledge in the video that he is willing to change the girl’s life whichever way he can lend a hand of assistance.

“It has come to my attention that a lady was beaten up by hoodlums and I’ve been following her ordeal. I’ve been praying and I’ve been asking God how can I get involved in this case to impact on this lady’s life

“With the case of this lady, I decided that I’m going to take it upon myself to help her financially. Whatever it is, whichever way I can help, I want the family of this lady or whoever knows this lady to send me her information, as I’m willing to spend 2 million Naira to help this lady relocate from Nigeria,” he said.

He, however, went further to state that it’s inhumane for any human to be treated in such manner, adding that it’s worrisome that government is doing little or nothing to eradicate the societal scourge known as cultism.

His words:”Her case is that of bullying and no one deserves to be humiliated in that manner. It’s sad that our government has not been able to tackle the issue of cultism in Edo state. Violence is violence.”