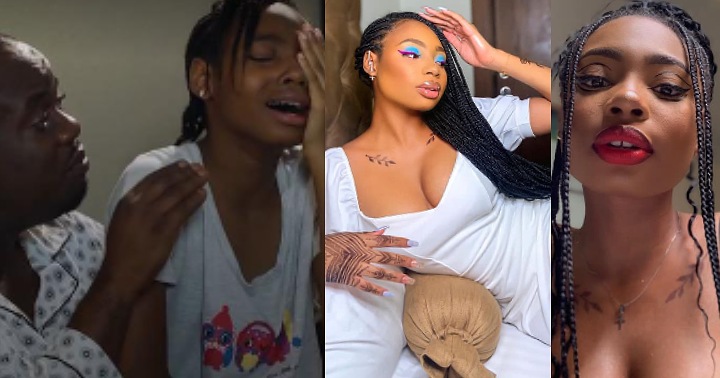 Her disclosure follows many speculations, rumors, and guesses as to why she left the show.

An Instagram user had taken to her comment section to question her on her disappearance from the show, while stating that she’s feeling too big to act.

Responding to the user’s questions, Susan responded to the fan stating that she left the show due to personal reasons.

“you quws (your question) was making sense till you decided to spoil it. However, i’m not on the johnsons rn (right now) for personal reasons and i’ll appreciate it if you stop assuming different things, dw (don’t worry) i’ll be back on your screens in a bit”, Susan said.

Leaked Tape: “Tiwa Savage is yet to apologize to us” — Delta Governor’s aide