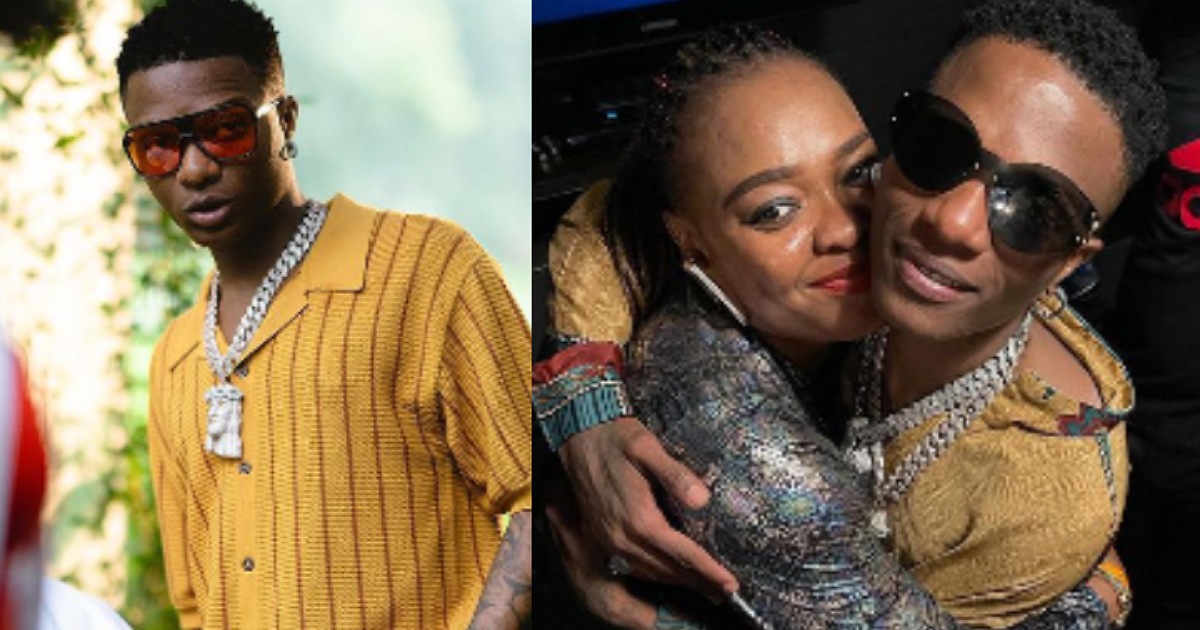 Award-winning superstar, Wizkid, has finally reunited with his elder sister, Yetunde Awoniyi, popularly known as Yteetec on Instagram after 2 years.

They met in the United States of America, specifically at a backstage, after WizKid’s high profile concert.

The concert held in Houston on October 10, 2021, where WizKid delivered hits from his wave-making album, Made In Lagos.

Upon meeting eachother again, they shared an emotional moment, as both were spotted hugging and smiling.

Yetunde is the biological sister of WizKid as they share the same mother and father. 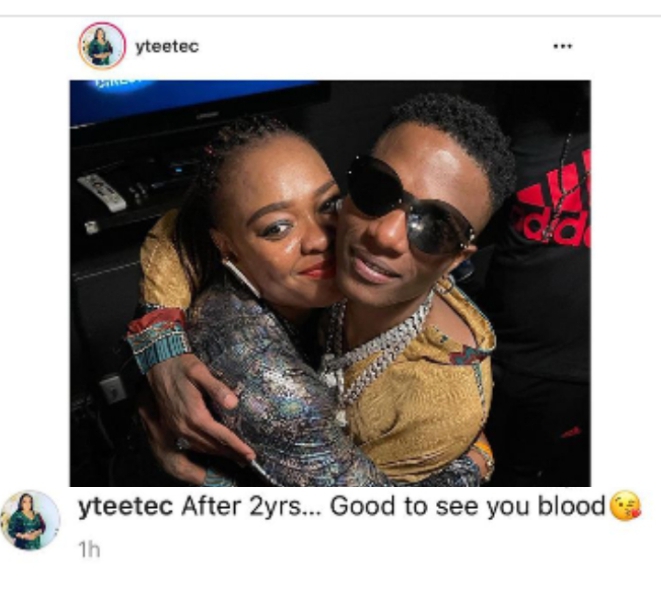 In another news, Wizkid and Tems’ hit song, Essence has been breaking records and topping charts since its release. While some Nigerians are hailing Wizkid, some others are accrediting the success of the song solely to Tems.

Nigerian man marries lady who paid part of his N45,000 house rent when he was broke