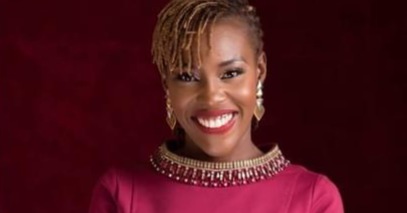 Popular female cleric, Eno Jerry has sparked reactions on social media after explaining the role of a woman in her husband’s house.

According to Pastor Eno, a woman’s main role in her husband’s house is to increase her husband’s wealth and make him more prosperous.

Eno noted that it is only a foolish woman who reduces the wealth and earnings of her husband when he gets married to her, but a wise woman builds him up and makes him more wealthy.

“You can be really famous and still be broke” –…

“When a woman enters the home of a man, her role is to increase his wealth. It’s a foolish woman that will lessen his wealth.

A foolish woman lessens wealth but a wise one builds the wealth through wisdom.”