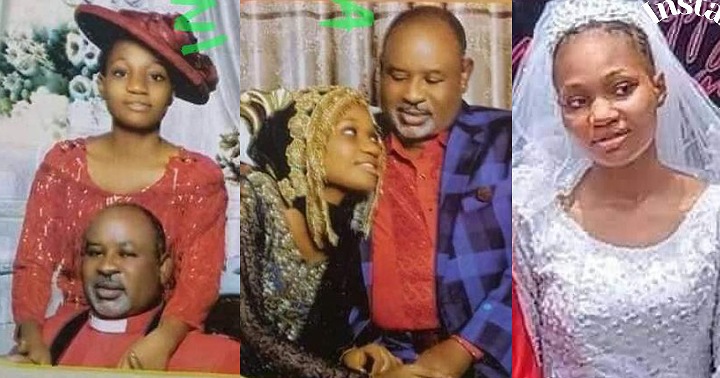 General Overseer of the Way of Salvation Church of Jesus Christ, Calabar, Peter Tom Udofia, has been trending online over his recent marriage.

Reports gathered that the 63-year-old pastor allegedly married an 18-year-old choir member of his church as a second wife.

The 63-year-old clergyman married a Sister in his Church, identified as Blessing Jeremiah Esu.

Why I Cannot Go Shopping With My Wife – Pastor Paul…

The wedding has sparked controversy on social media as Nigerians argue over his actions. While some Nigerians claimed it is wrong for him to leave his first wife and marry another, some others claimed there’s nothing wrong with it.

Others were more concerned about the age difference between the duo. 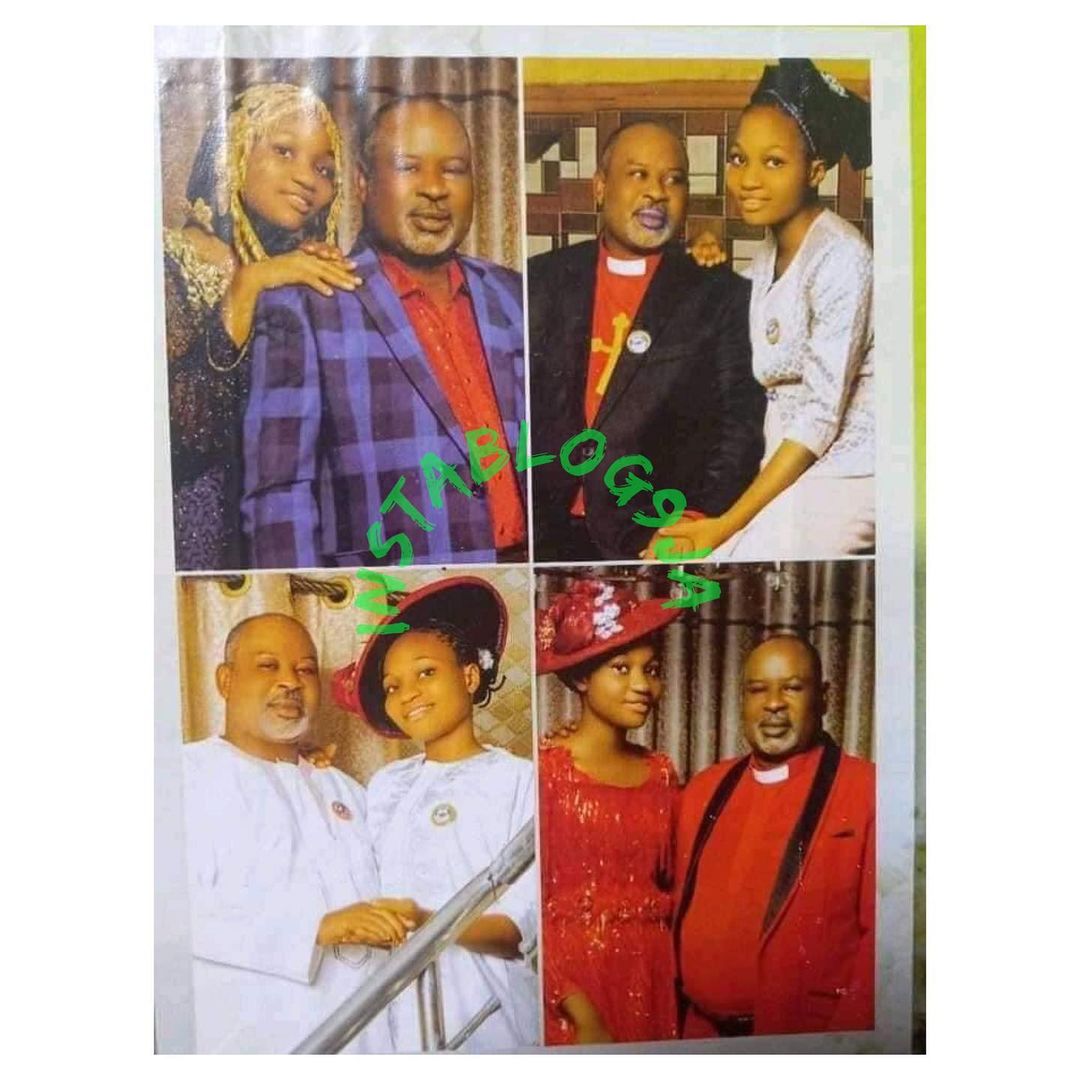 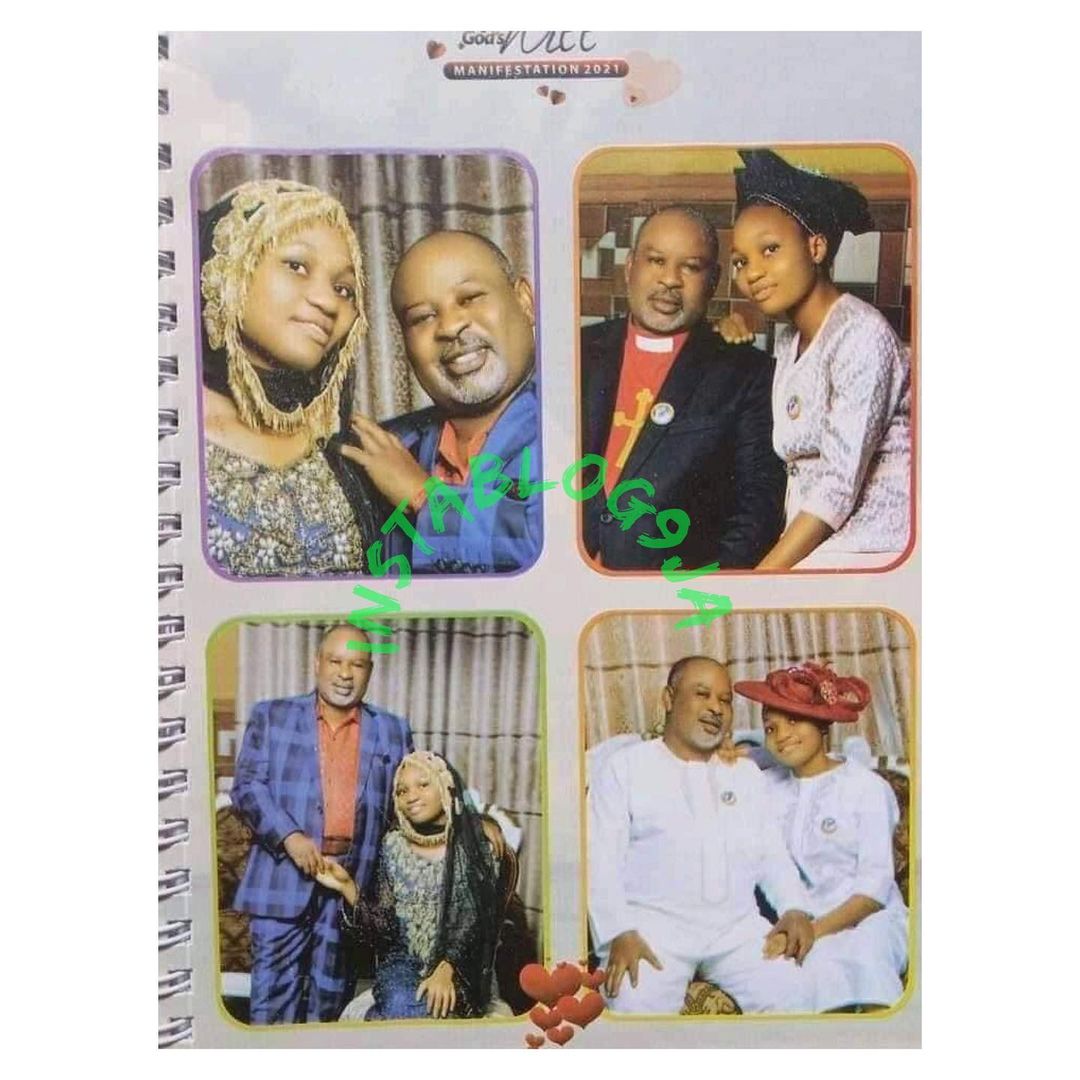 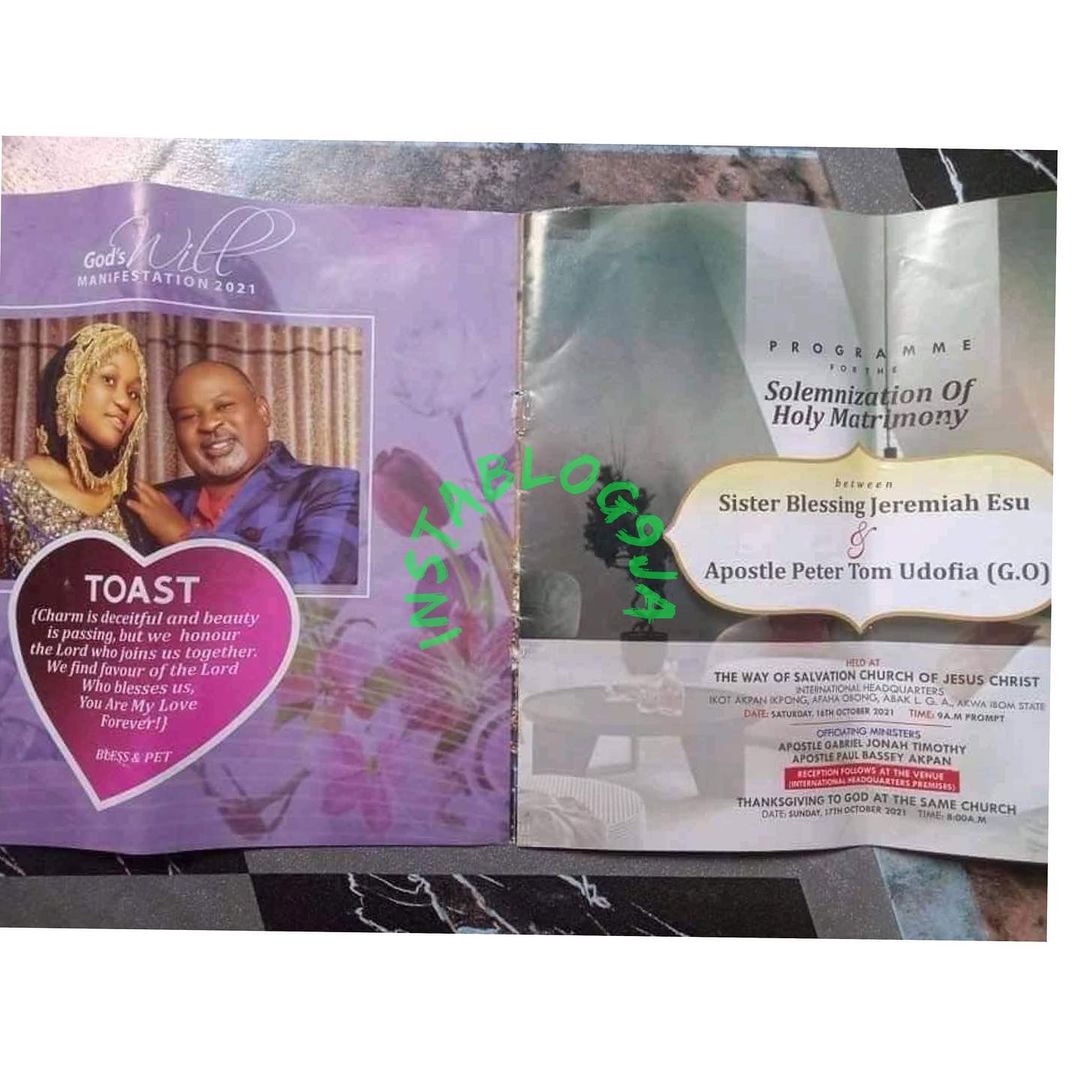 Lesbian, Amara vows never to return to her mother’s house after getting into a fight with her