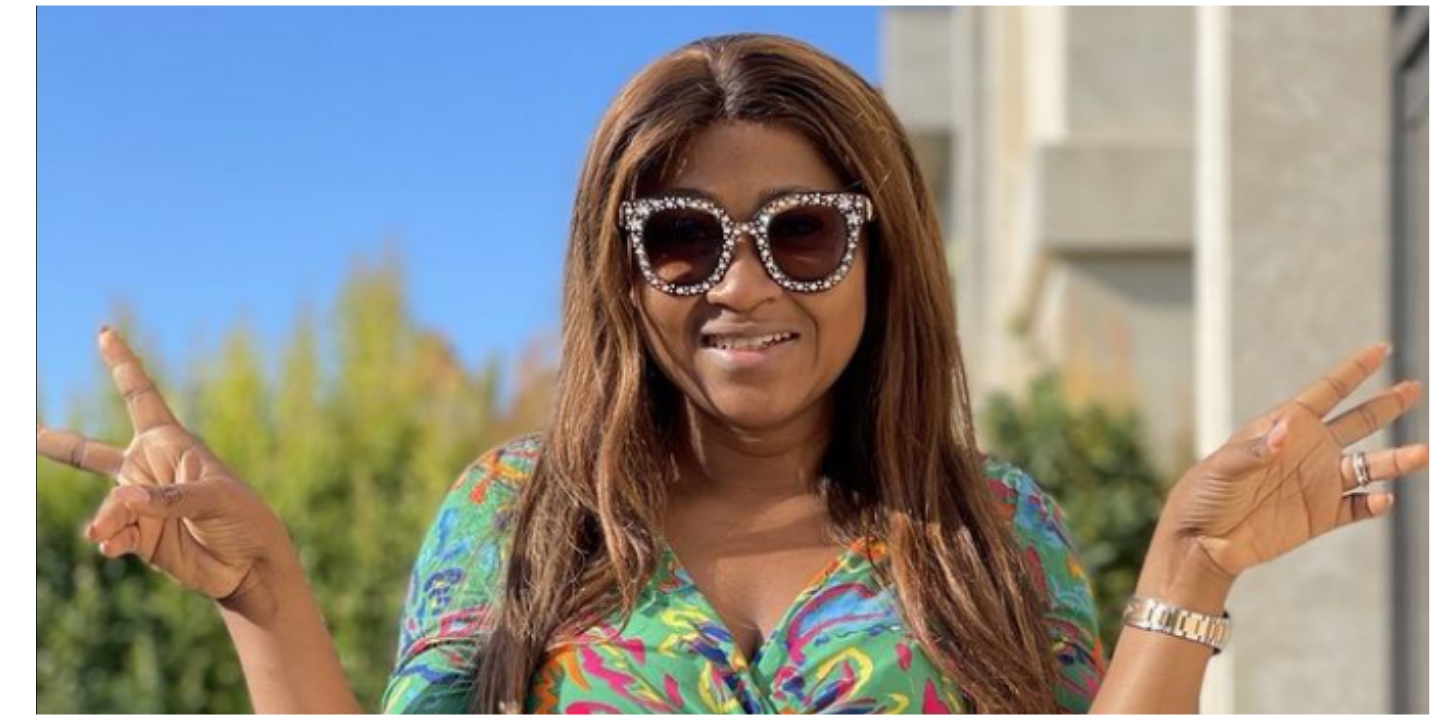 Nollywood actress and movie producer, Mary Njoku, has shared some of the challenges she faces after coming to the limelight from a humble beginning.

The actress who owns the award-winning film house, ROK Studios, stated that people who knew successful people from the scratch find it hard to acknowledge their status.

Mary Njoku in an Insta post stated that people who knew those who struggled before they became successful find it difficult to accept that they came from the same humble place because they are still struggling.

Actress Mary Njoku advises people to stay out of married…

According to her, the love and support successful people get are usually from strangers who don’t know their background.

“When you blow people close to you find it hard to accept that you came from the same place because they are still there. Don’t be surprised if all the love and support come from strangers”.

“They made us doubt our sanity”, Falz reacts to judicial panel reports on Lekki Toll Gate massacre