BB Naija: Michael opens up about his mental health issue 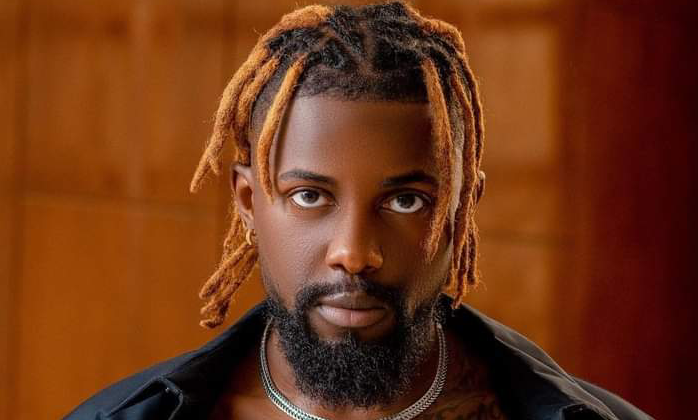 Big Brother Naija season 6 star, Michael, has opened up about his mental health issues since the show came to an end.

The season 6‘shine ya eyes’ star, stated that he has not been feeling good lately because he has been battling mental health issues.

He stated that he has not being online recently because of his mental health. He however said he is taking a ‘much-needed break’ to get better.

“My brothers are billionaires” – BB…

“What I do with my boobs is not anybody’s…

His words : “I haven’t been 100% for a while but i kept pushing my mind and body… currently mentally and physically exhausted. Taking a much needed break. thanks for understanding”, he wrote.

Michael is not the first BB Naija housemate to battle mental health issue. Recall that Season 4 ex-housemate of the show, Omashola battled with his mental health after he was found unkept by the roadside.

“I admire your humility”, Ayefele hails Davido, as they take pictures together