BBNaija star, Cindy Okafor lands in trouble as her lover catches her with another man 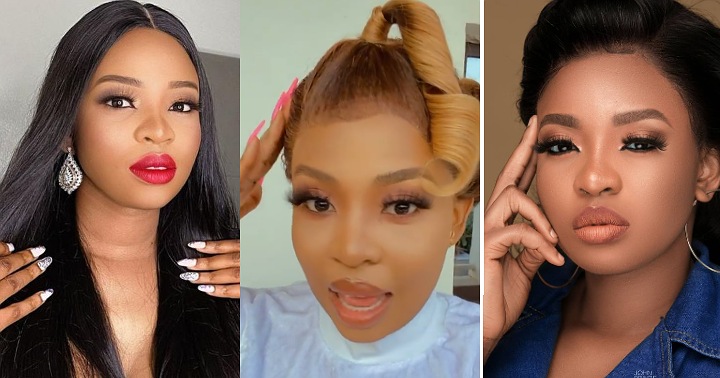 Reality TV star, Cindy Okafor has narrated how she landed in trouble after her lover caught her on a date with another man.

The ex-BBNaija housemate disclosed this via her Insta-stories while correcting the speculation that women are good cheats because they never get caught.

BBNaija’s Cindy laments on how a friend blocked her…

She also used her situation as an example, as she narrated how her man caught her on a dinner date with someone else.

“Thought they said women cheat most but never get caught. I just manage go one small dinner date, kpam was caught. That saying actually depends on who u are with oo, some men are aggressively vigilant.”