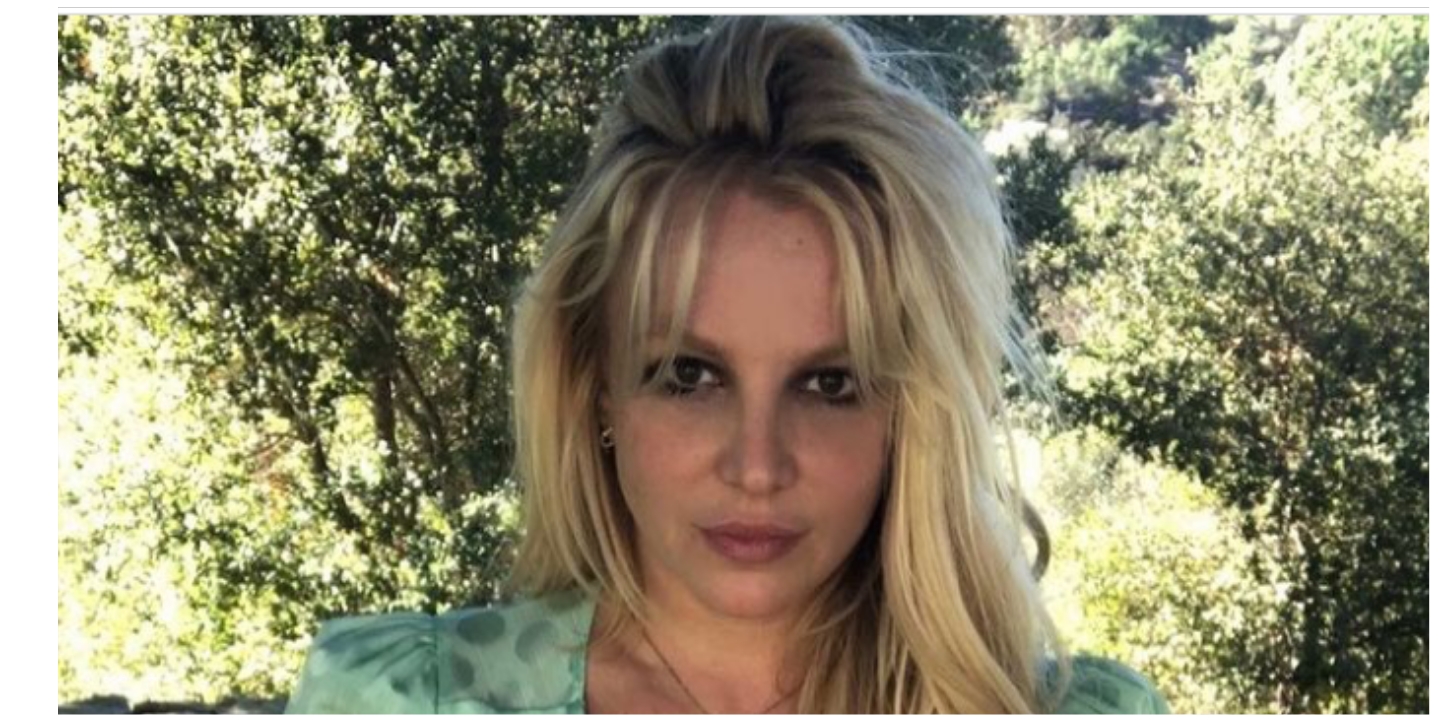 The conservatorship controlled her personal life and finances for 13 years. This was brought to an end following a court ruling on Friday, November 12, 2021.

A US court in Los Angeles ruled against the legal agreement that has controlled the pop star’s life since 2008.

Recall that Britney Spears was put under a compulsory conservatorship in 2008, which made her father, solely in charge of all her estate.

Her father has been in charge of her $60 million estates since 2008 and she could not make personal decisions about her finances.

Her personal life was also put on hold, as a contraceptive injection was quarterly injected into her to prevent her from giving birth because of her unstable mental health.

The 13 years conservatorship has been brought to an end by a US court. Britney Spears is now fully in charge of her personal life and estimated $60m estate for the first time in 13 years.

After the favorable court decision, in Los Angeles, Britney Spears took to Instagram to share clips of her supporters cheering her as she stepped out of the courthouse celebrating her victory.

Britney stated that she loves her fans and described the day as the best day ever.

BB Naija: “I go through a lot, but I don’t tell stories” – Tega cries out