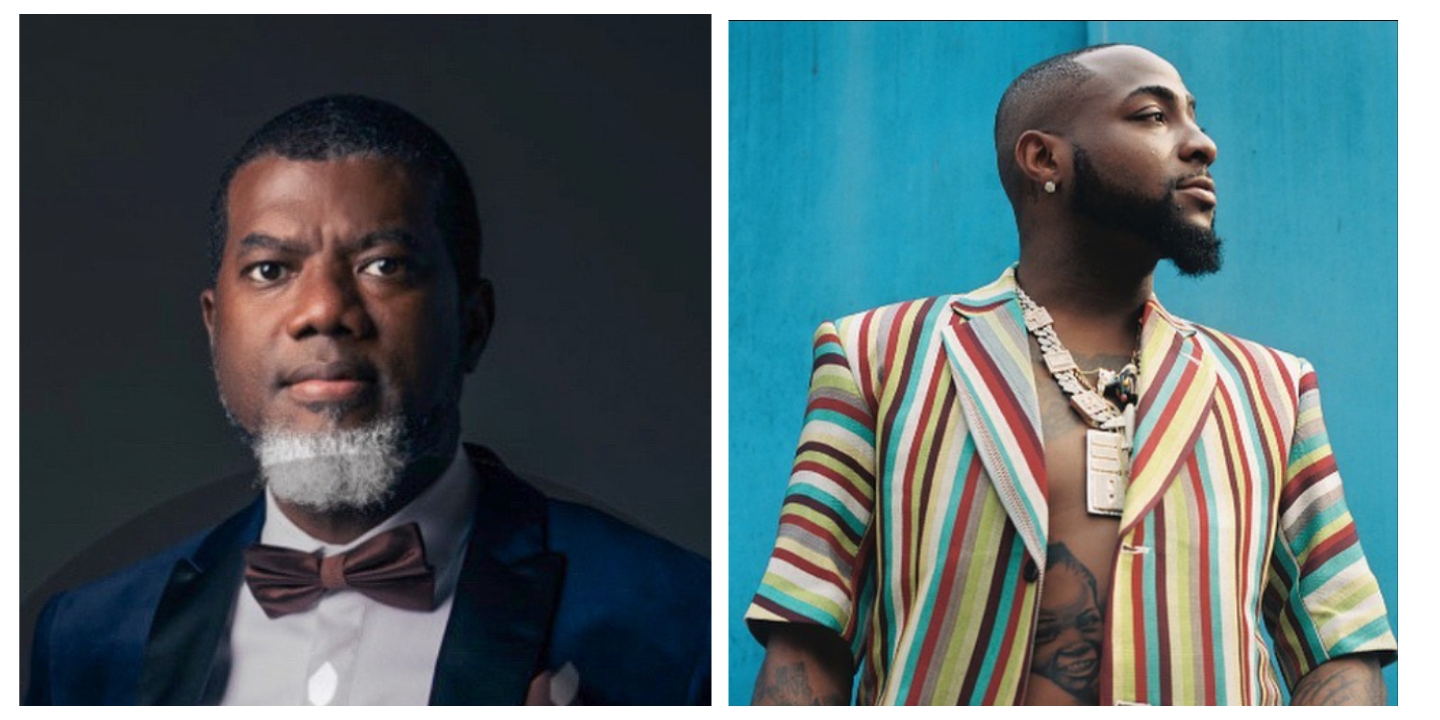 Former Presidential aide and author, Reno Omokri, has reacted to Davido’s charitable act, after he revealed that he would give out the N200 million donated to him by his friends to charity.

Reno Omokri stated that Davido is wiser than those who contributed to him. He said the singer understand the doctrine of God.

According to him, the singer understands the spiritual realm and the ways of God.

”Davido is much wiser than all those who gave him monies on his birthday. He understands the spiritual realm and the ways of God. He has secured a soft spot in the Heart of the Creator, by James 1:27. I commend him. What a heart of Gold. What a man to watch for the future. Could his life trajectory be like Ronald Reagan’s? Those who gave to him are a different issue entirely. They should read Proverbs 22:16.”

“He has dementia” – Ajoke Silva opens up for the first time about her husband, Olu Jacobs’ health (video)