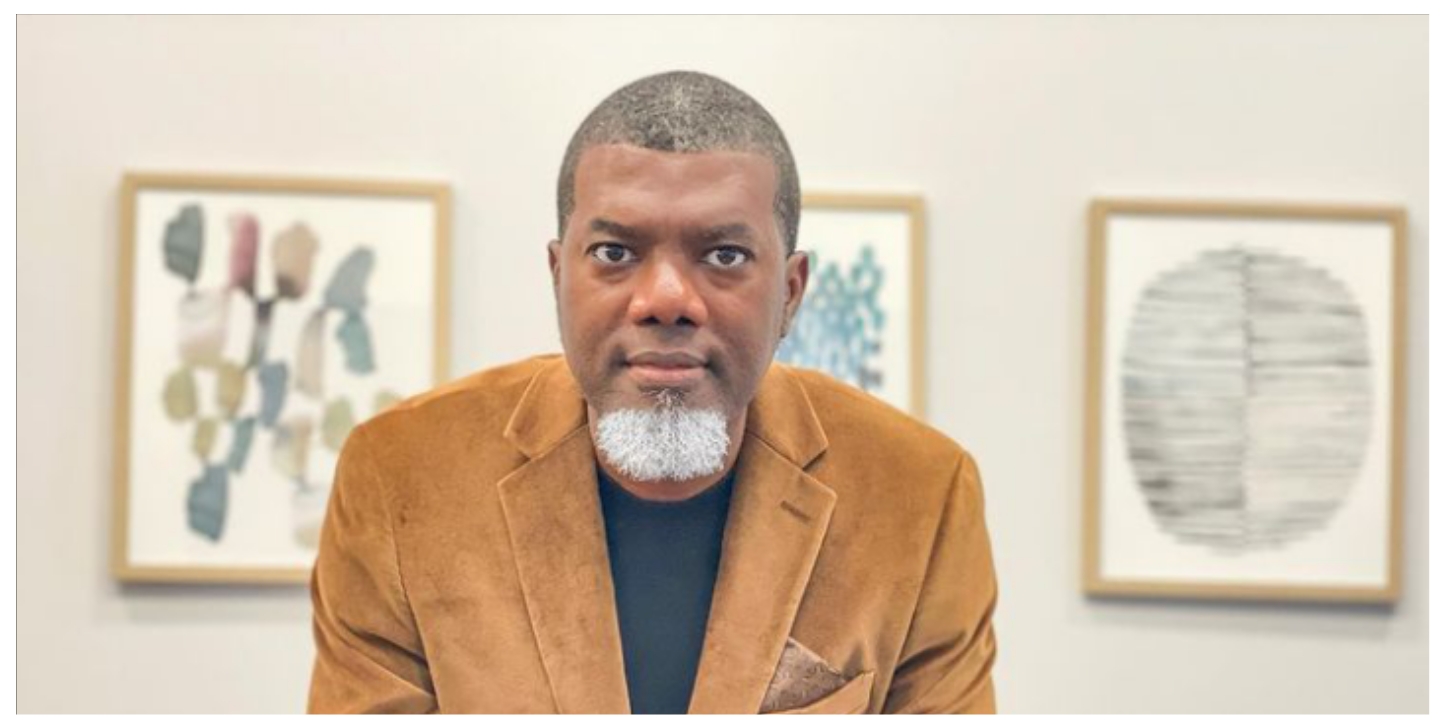 Former Presidential aide and OAP, Reno Omokri, has an advice for his fans and followers. He has advised people not to go into debt to prove their love to someone.

This comes amidst the money-making scheme of billionaire singer, Davido.

The Afrobeat singer had dared his friends to send him N1 million each to prove that they love him. This has received a massive turnout, as his friends donated massively for him.

“Nothing wrong in giving money to people. But, don’t go into debt to show people how much you love them. Even worse is going into debt to try to belong to a clique that already knows who belongs and who doesn’t. Use your money to get wealthy, not to get attention!”.

“When you feed the poor, God feels you. When you feed those that are richer than you, God deals with you. Your wisdom is profitable. To you. Your foolishness is also profitable. But to others. Not you. How can you give someone what you haven’t given your mother?. God does not reward nice people. He rewards wise people”.

“Run am if e easy” – Mercy Eke brags, as she unveils her reality show worth N500M