“Don’t listen to a nonentity who asks you not to pay tithe because Elon Musk doesn’t pay tithe” – COZA Pastor, Biodun Fatoyinbo 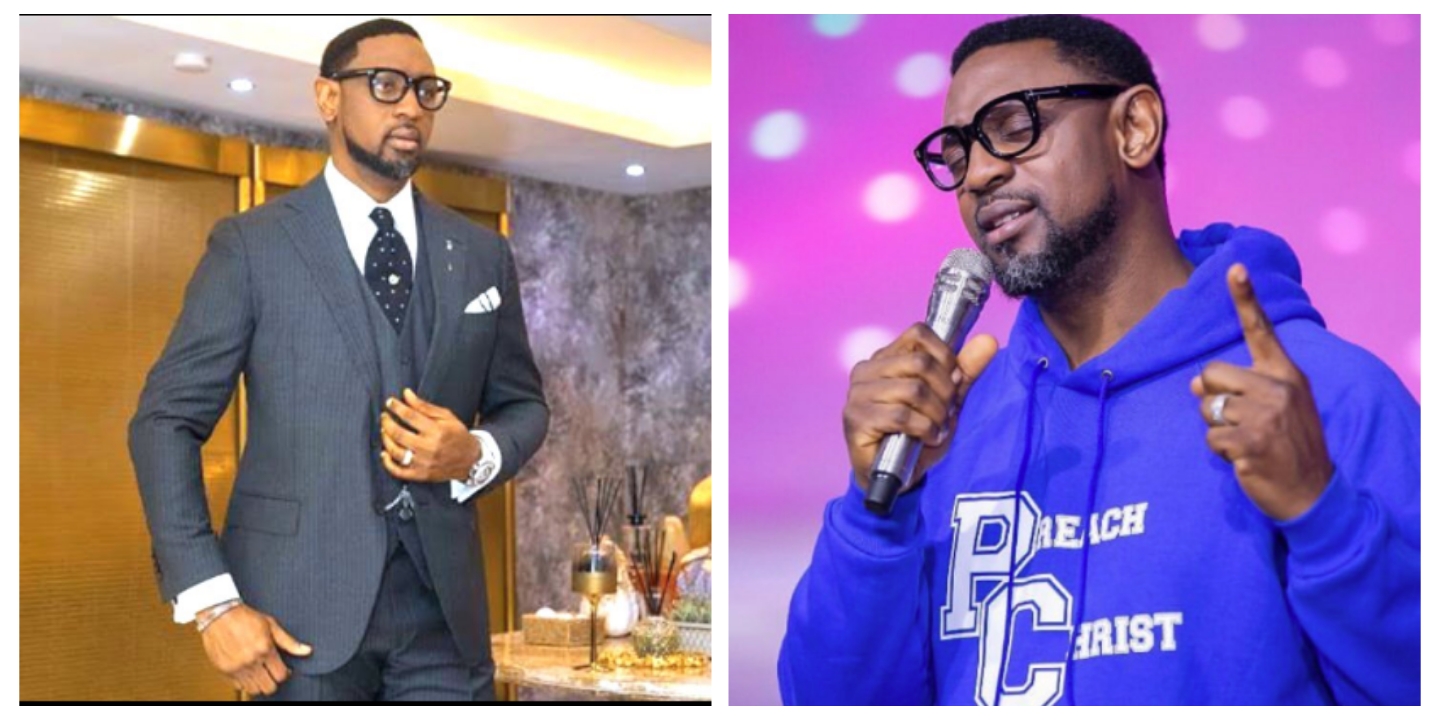 According to him, some Christians listen to a “nonentity” who advises them not to pay tithe because Elon Musk, the richest man in the world doesn’t pay tithe.

Elon Musk announces his starlink network is coming to…

Commercial And Government Users To Start Paying For Twitter…

The COZA Pastor rebuked Christians who listen to nonentity who advises them not to pay tithe.

He advised Christians not to listen to such nonentity because they have a covenant with God as Christians. He stated that Elon Musk’s covenant is different from the ones Christians have with God.

The popular cleric said this during a ministration where he advised christians to pay tithe.