“He has dementia” – Ajoke Silva opens up for the first time about her husband, Olu Jacobs’ health (video) 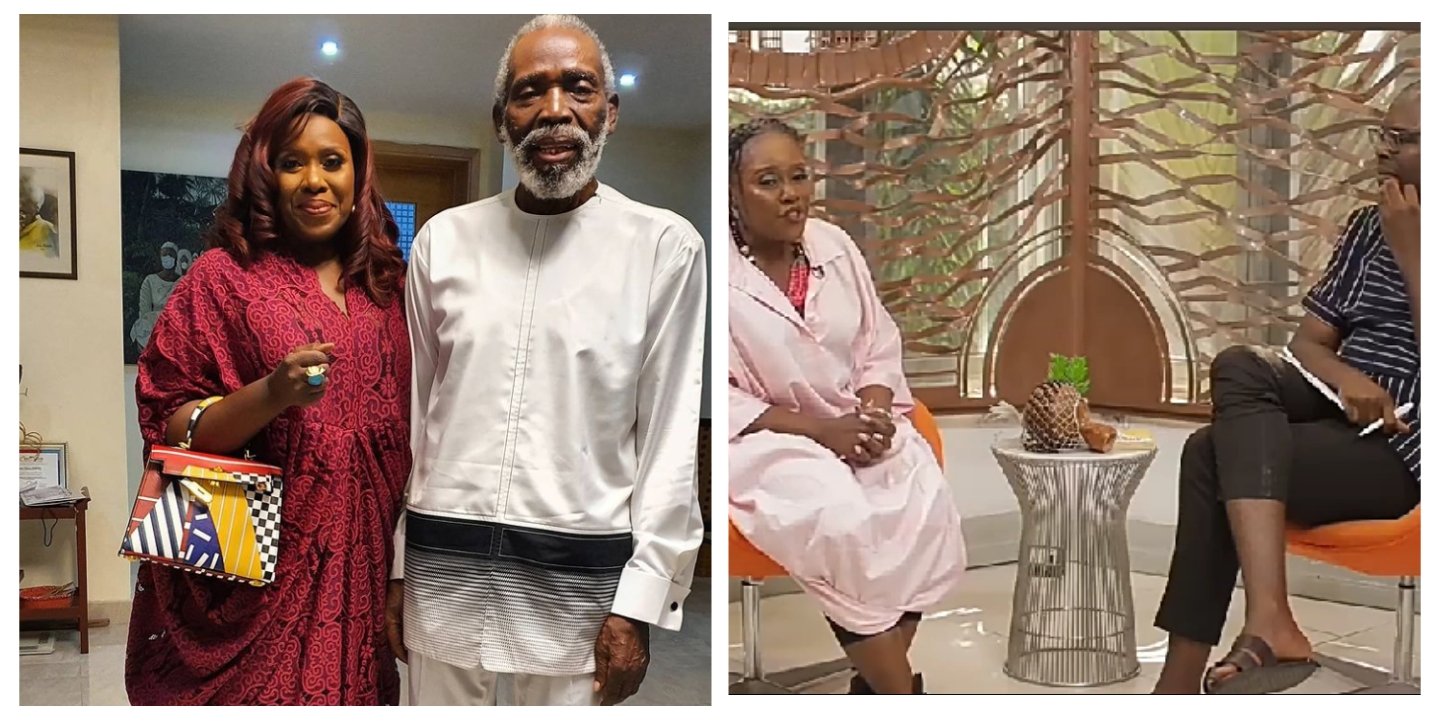 Veteran Nollywood actress, Ajoke Silva, has opened up for the first time about her husband, Olu Jacobs’ health challenges.

The actress who is married to Olu Jacobs, an actor, has revealed that her husband is suffering from a disease called ‘dementia’.

Silva disclosed this for the first time during an interview with OAP Chude Jideonwo. According to her the disease has been going on for a couple of years but this is the first time she’s speaking about it publicly.

Olu Jacobs Steps Out With His Wife, Ajoke Silva, At An Award…

“First time I’m saying this publicly… that is what we have been dealing…but the thing is, it is hard on him because he doesn’t understand what is going on and it is hard on us family members as well.

She added: “We have gone through it over the past couple of years but we thank God. We have gone through some times and situations recently that I wish I had the old you here so I don’t battle these times on my own but we are grateful for the moment of clarity. I miss the times we work together.”

Davido donates all N200 million he received from friends to charity, adds N50 million from his pocket