“He is just a friend, I won’t disappoint you people again”, Tonto Dikeh clears air, after her date with Kpokpogri’s friend 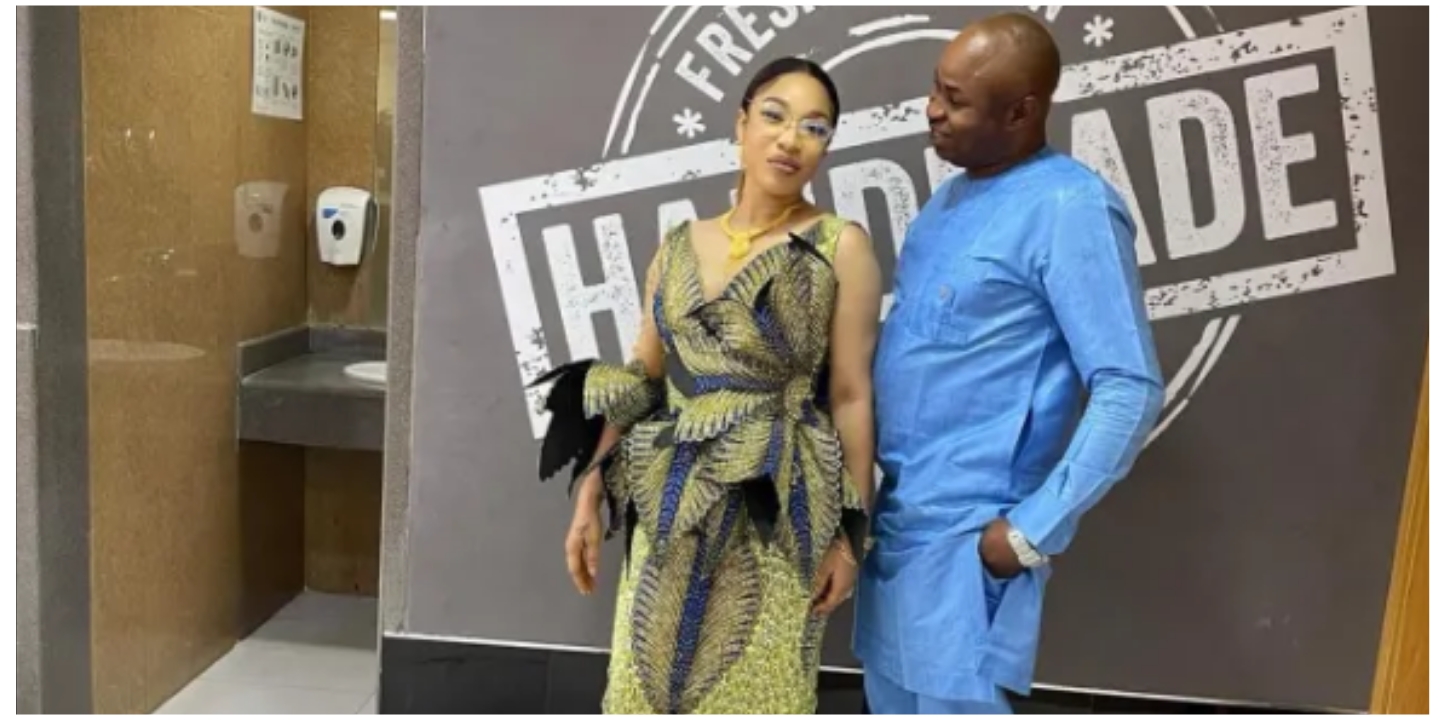 Nollywood actress, Tonto Dikeh, has cleared air after she was spotted on a date with her ex-boyfriend Kpokpogri’s best friend, Mayor Blessing.

Recall that when Tonto and Kpokpogri fell out, Mayor stood up for her. Tonto and her son, King Andre, were spotted on a date with Mayor on Sunday, November 14.

Tonto Dikeh sent me her ex-husband’s full name to…

Bobrisky leaks his chat with Tonto Dikeh as they clash dirty…

The actress shared photos of their date on Instagram. This has generated a lot of mixed reactions online, as many netizens think the two are dating.

A blog earlier shared the actress’s photo with a controversial caption that caused a stirr online.

“Tonto Dikeh steps out with her son and a man I don’t know who he is… Omo. Are you thinking what I’m thinking?”.

The actress and mother of one have therefore cleared the air about her date with Kpokpogri’s best friend.

Reacting to the blog’s caption, the actress took to the comment section and stated that Mayor Blessing is only a friend and she went on a date with him because he stood up for her when she fell out with Kpokpogri. She also vowed not to disappoint her fans again.

“Online brothers and sisters he is just a friend oooo, una no remember when Mr mayor come out come fight for me. Don’t worry I wldnt disappointed you, people, again”.

Obi Cubana shuts down his Abuja club, after a lady got electrocuted and died