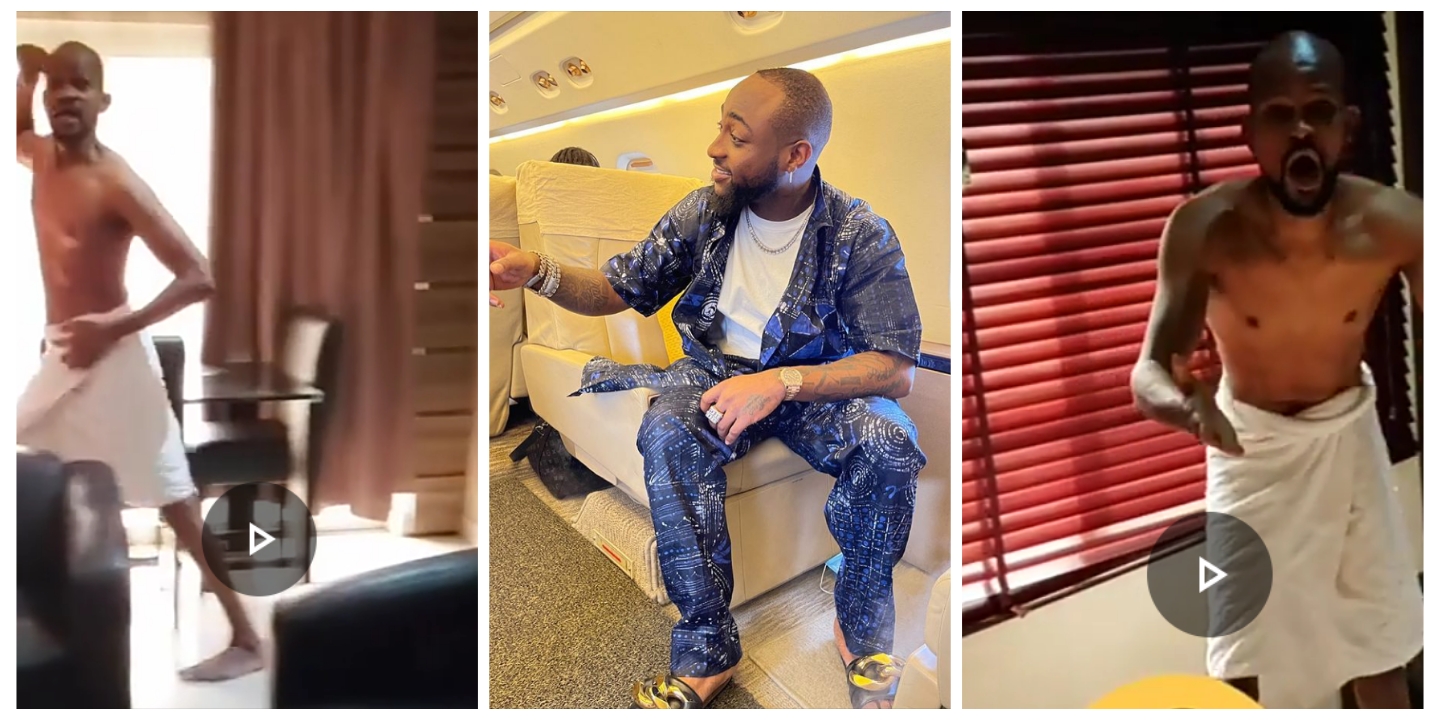 Maduagwu in an hilarious video on Instagram, nominated Davido for 2023 presidency. The actor was spotted jumping at intervals as he shouted “Davido for president”.

This is coming after Davido donated his birthday fundraiser of N250 million to charity.

The “Omo baba Olowo”, had during the week asked his friends to donate N1 million each for his birthday. The turn out was massive as friends and associates donated N200 million to him.

The singer however added N50 million from his pocket to the N200 million and donated it all to charity.

This made Maduagwu, nominate the singer for president in an hilarious video.

Recall that Uche had earlier, slammed Davido for the fundraiser, while he described him as greedy.

He has now made a U-turn, as he supports Davido’s kind gesture towards orphanages.

He said: “Davido for president”.