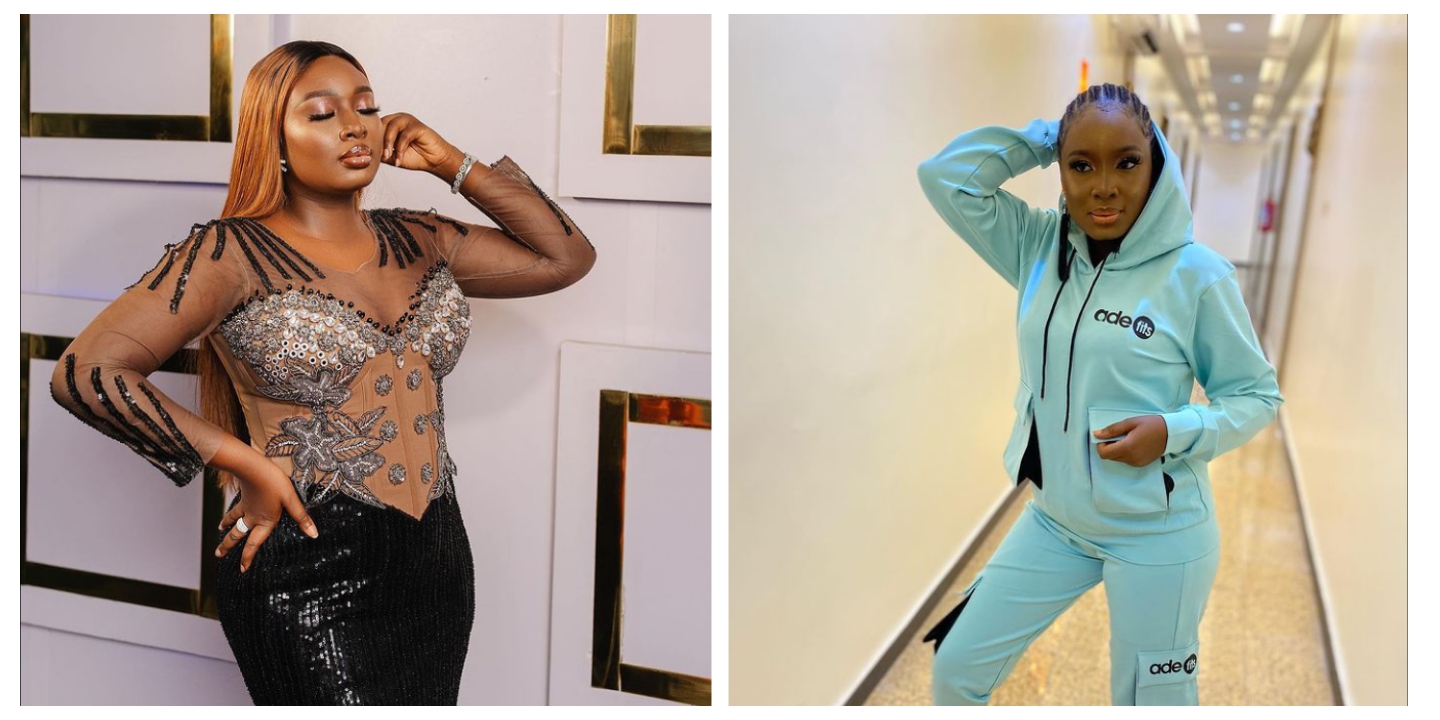 Theinfong recalls that Bimpe and Lateef rumored wedding made rounds on social media after their wedding pictures were shared online.

Recently the actress, Bimpe Oyebade took to her insta story and shared a TikTok video where she was spotted dancing and flaunting her belly.

This has generated mixed reactions from fans and followers. Netizens took to the comments and stated that she is pregnant but doesn’t have a bloated tummy.

However, an Instagram user identified as Real_yomide stated that people should leave the actress and focus on their own life.

While reacting to this, Bimpe Oyede said that she is old enough to have a baby. She added that social media critics should continue ranting. She stated that if at all she was pregnant, she won’t hide it from public glare.

” Hey darling it’s enough now, let them keep ranting. I’m old enough to get pregnant or have a baby even if I am, let them be blinded by their foolishness. I sure wouldn’t hide it from any of them when God blesses me cos babies are God’s blessings. I pinned your comment and the dragging under is what I do not understand”.

“Don’t listen to a nonentity who asks you not to pay tithe because Elon Musk doesn’t pay tithe” – COZA Pastor, Biodun Fatoyinbo