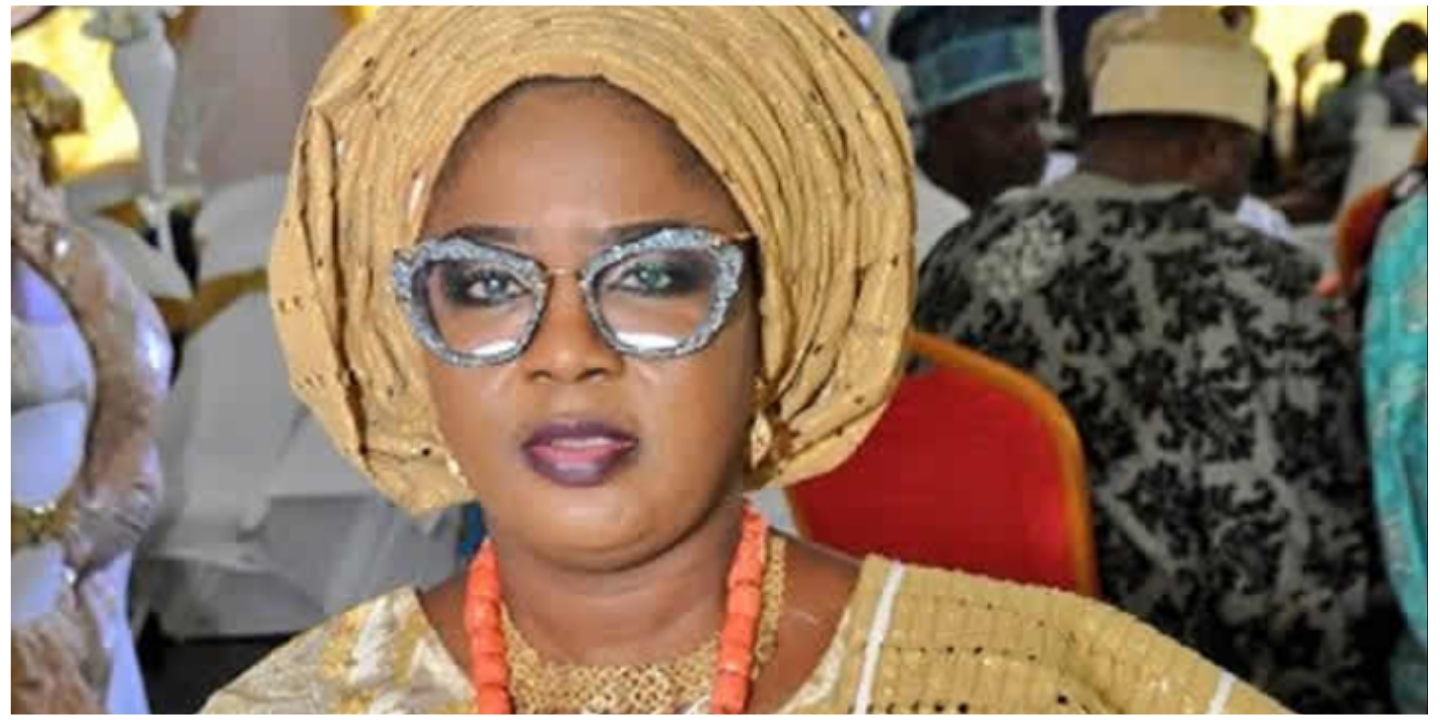 According to her she shut down the Oyingbo market because of it’s deplorable state.

IG comedian rushed to hospital after carrying out a…

Tinubu-Ojo while speaking at a media briefing explained reasons behind the closure of the market.

Recall that the popular Oyingbo market was shut down on Friday, November 12, 2021, which lead to protests by some of the market traders.

Tinubu-Ojo explained that contrary to the rumors that she sought for payment of N5 million from the market, the market was rather shut down because of its dirty state.

“The Mainland Local Government Chairman, Hon. Omolola Essien had earlier called me to close down the Oyingbo market because it was extremely dirty.

“Also, the Ministry of Environment had initially done so much earlier in the year for same reason before it was reopened.

“The Governor of Lagos State, Babajide Sanwo-Olu, had also visited the market and thereafter, sent a letter to that effect. The traders were then given time to do the needful”.

The Iyaloja lamented that the market which was built not up to 10 years ago was now in disarray, as the market now looks flirty.

“I visited the market on Thursday last week and instructed them not to open the market the next day and that they should also move their goods out of the market, with a promise that I will be there on Friday to ensure proper sanitation.

“I was there as said, on Friday and ordered the traders to pack their stuff out of the market while it was properly cleaned on Friday and Saturday.

“I sent delegates to check on Tuesday if thorough sanitation had been done as instructed”.

“We can’t continue to celebrate dirt. I stood at the gate and asked them to move their perishables before it was closed.

According to her there is presently no market head for Oyingbo market, which is the reason the traders are using the market without caution.

“There is no market head for Oyingbo market currently, as none of the two contenders vying for the post was on ground during the whole process.

“The officials from LASURA had earlier visited the market without informing me and then called my attention again to the terrible state of the market.

She reiterated the need to evacuate touts from the market in order to ensure cleanliness and orderliness.

“The touts need to be evacuated from the market to ensure orderliness, cleanliness, law and order”.

“The traders were asked to vacate the market with their goods before the sanitation started”.

“I had to put a call to one of the officials who also confirmed the state of the market and said the agency had videos and pictures of the market,” she explained.

Don Jazzy shows love to Davido as he gifts him $11,000 for his birthday

“Get yourself a Yoruba guy, to avoid ambiguity” – Temi Otedola and lover, Mr Eazi advises