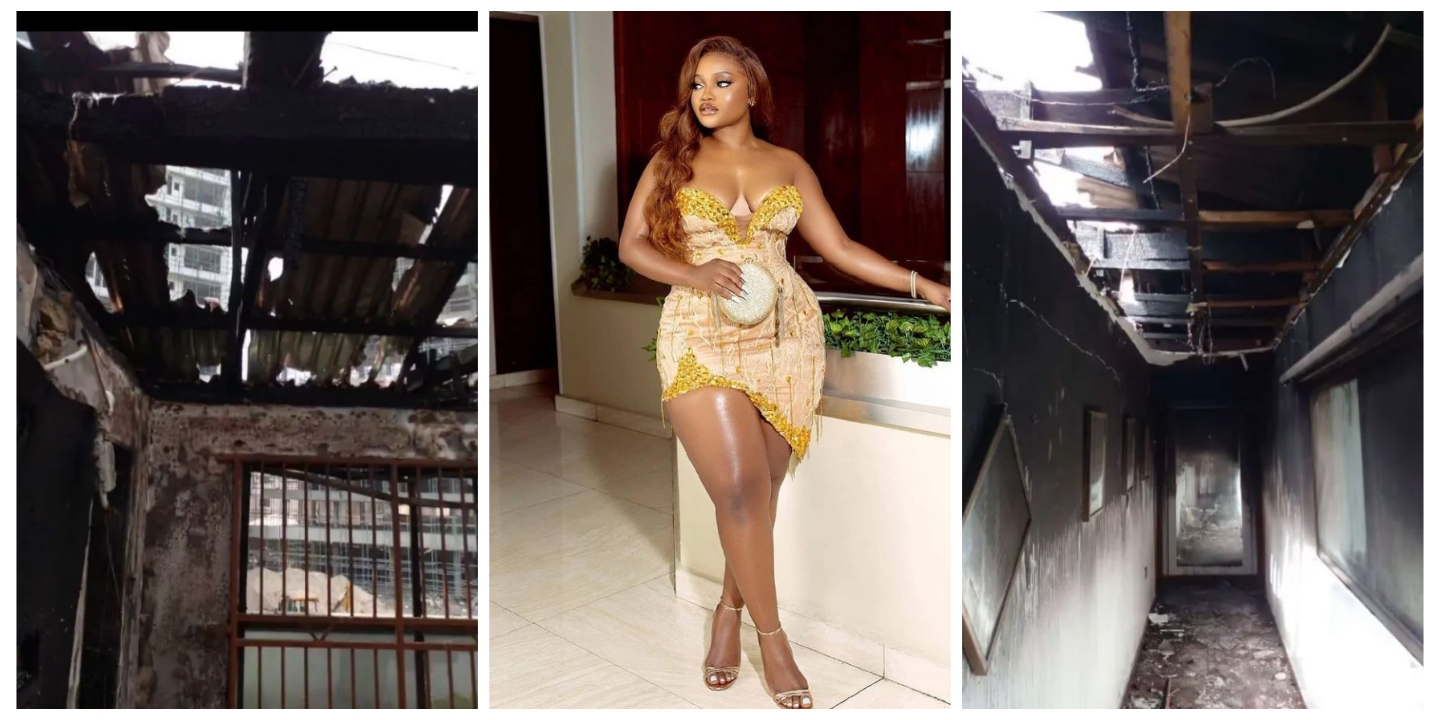 Big Brother Naija star, Jumoke Zainab Adedoyin, better known as JMK, has broken silence after she lost her certificates to a fire accident.

A Twitter user had earlier taken to the microblogging platform and disclosed that JMK lost her certificates, clothes, and other valuables to a fire accident that happened in her room.

The reality tv star who has been silent since has now confirmed the news. The season 6 ex-housemate confirmed this in a Snapchat video.

She was interfering in my marital affairs – Man…

While sharing the remains of her room, she stated that the horrible incident occurred about 4 am on Tuesday, November 16th, 2021.

An electricity surge happened in her room and her air conditioner caught fire. All these happened while she was asleep, but she escaped luckily.

She noted that the last couple of days have been devastating for her.

“The last couple of days have been beyond devastating. I thank God for my life and the life of my friends. 4 am on the 16th of November, my Ac caught fire from a surge while I was sleeping in the room. I woke up choking to the smoke, ran to my friend’s room to call her but all efforts to put out the fire were in vain. Before the firefighters came the room was burned to the ground. The fire outbreak took everything that I own down to all my certificates…”she wrote.

Whitemoney goes back to his roots, visits his favorite spot in Enugu to buy roasted yam.(Video)

Davido donates all N200 million he received from friends to charity, adds N50 million from his pocket