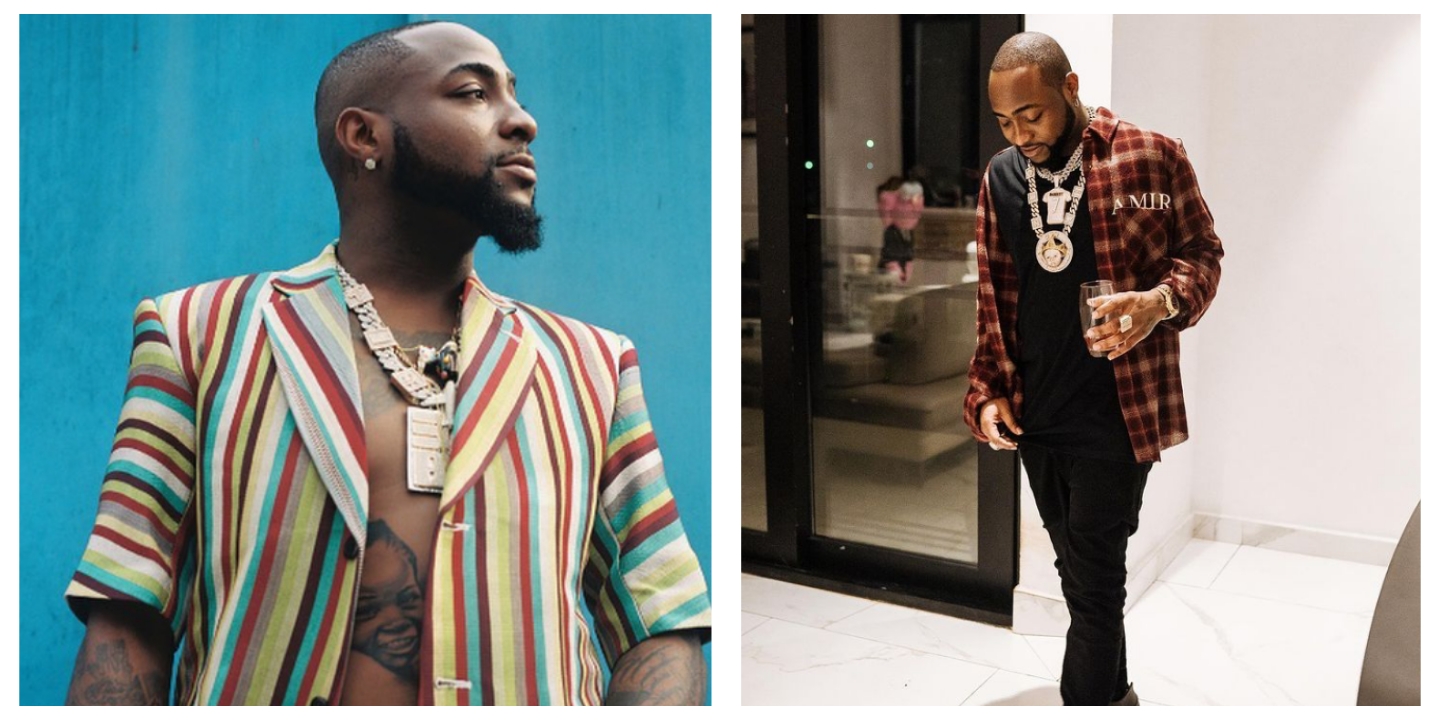 Singer, Davido, has vouched on his life to make sure the money he donated to the orphanage does not get embezzled.

This is coming after a Twitter user stated that she informed her mother about the N250M Davido donated to charity, and her mother said the money won’t get to the children because welfare officers steal from money allocated to the children.

“I told mum what Davido did and I’ve never seen her revolt so passionately against something. She said the money won’t get to the children cos welfare officers steal it all. I hate Nigeria She said it’s so bad that nurses never want to leave welfare homes when they’re posted there,” the Twitter user tweeted.

In response, to this Davido vouched on his life to ensure the money is not embezzled.

He tweeted, “I will personally make sure this doesn’t occur !! I put that on my life !”.

“It is not yet my time”, Tega Dominic says after she narrowly survived car accident