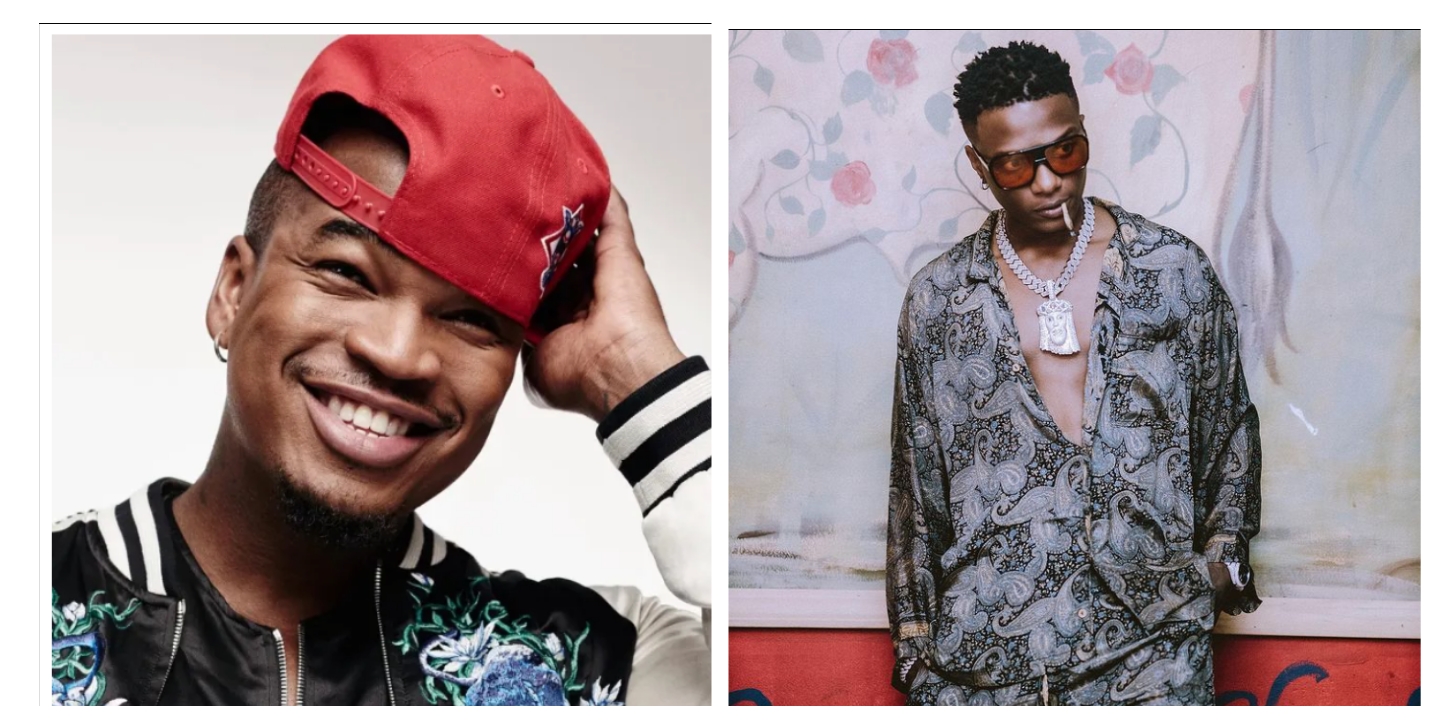 American R&B singer, Ne-Yo , has disclosed that he wished he was the one who initiated the hit song, “Essence” by award winning Nigerian artiste, Wizkid.

Wizkid came up with the song “Essence”, where he featured fast rising Nigerian singer, Tems.

The album which has received acceptance globally and has been nominated for 5 different categories of award, was released by Wizkid.

The song has also caught the attention of American R&B singer, Ne-Yo. The American singer during a recent interview with American entertainment magazine, said that he likes the song.

When he was asked about a song he wished he has written, he mentioned, “Essence”, by Wizkid.

According to him the song is one of those songs which makes sense and he wished that he had thought of it first.

His words: “It’s one of those records that just makes sense. They could run it back 17 times and you ain’t gonna say nothing, you’re just gonna let it happen. I wish that I’d have thought of it first.”

He added: “I met him once, real quick – he wouldn’t remember. But I’m super proud of that dude for making the moves that he’s making. He’s one of the new generation that I can genuinely say I respect”, he said.

“What is happening, guys who use to call me bado now call me babygirl”, Eniola Badmus reacts as she loses weight