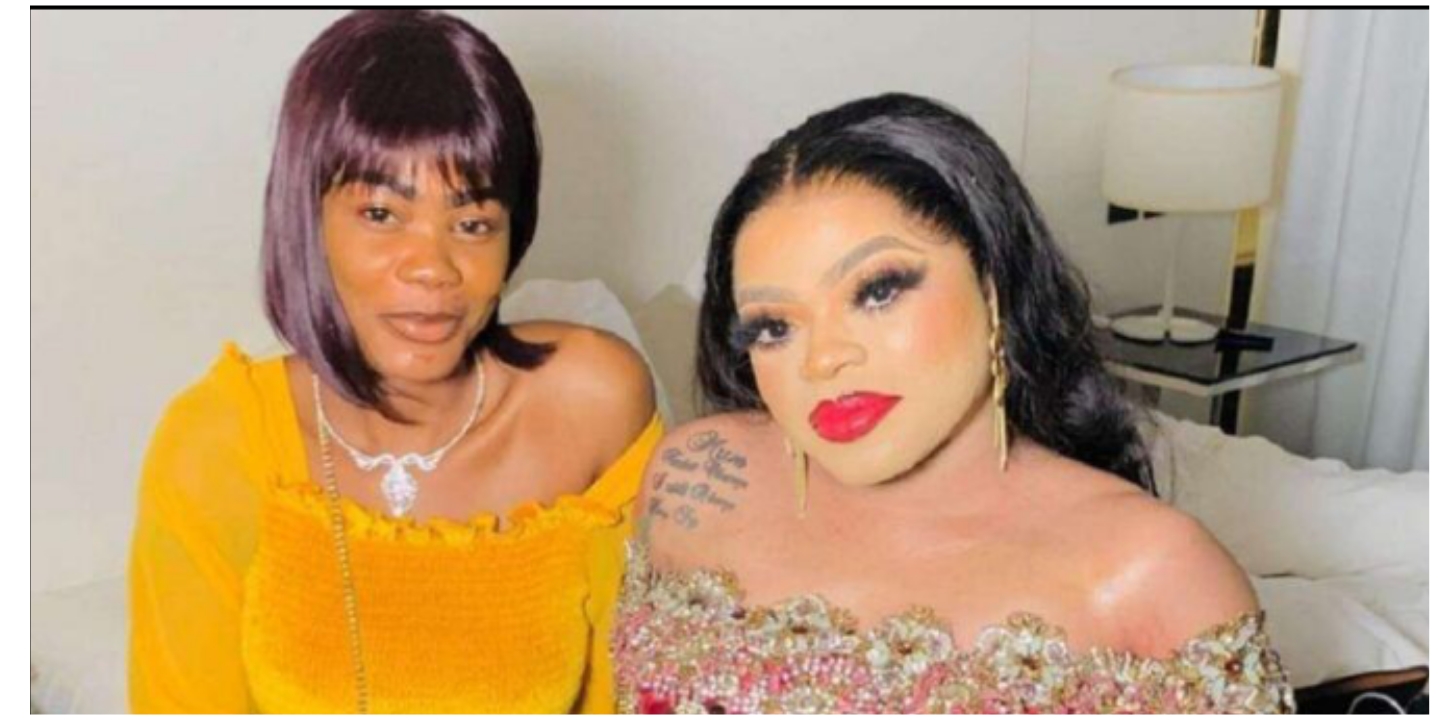 Former PA to controversial Crossdresser, Bobrisky, Miss Oye Kyme, has revealed her plans to come to Nigeria and beg her former boss for forgiveness.

Oye Kyme who is a citizen of Côte d’Ivoire disclosed this on her Instagram story. She stated that she wants to speak with her former boss one-on-one and ask for forgiveness.

“I understand country is hard but what is this?” – Man…

Recall that Oye earlier fell out with her boss which made her close up his tattoo on her body.

She now wants to reconcile with her boss. She stated that she is coming to see Bobrisky this December and ask for real forgiveness.

“This year is ending well cause am going to Nigeria to see my former boss Bob, this December to ask for real forgiveness face to face because I don’t want to enter 2022 like this.”