“Keep the good news to yourself, not everyone wants to see you blessed” – Maria 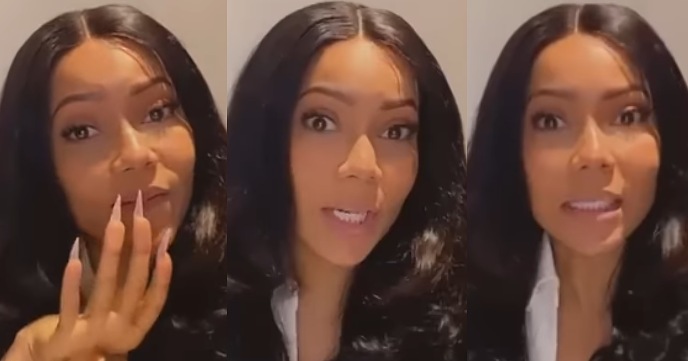 Former Big Brother Naija housemate, Maria Chike Benjamin has penned down an advice to her fans on Instagram.

The controversial BBNaija housemate in her recent post on Instagram, advised her fans not to make their achievements public.

According to Maria, it is not advisable for people to share their joy with friends whenever good things come their way.

Speaking on her reason for saying so, Maria stated that not everyone is really a friend and would be happy for another person’s success.

“Sometimes you gotta keep the good news to yourself. Not everyone wants to see you blessed.”

This is coming shortly after Maria was slammed for allegedly cruising with married man, Kelvin despite being dragged over her affair with him.

“No man has ever paid my bills. People should stop tying my success to a man” — Reality tv star, Ifu Ennada