Kemi Olunloyo announces her dying wish, reveals the song that should be played at her funeral 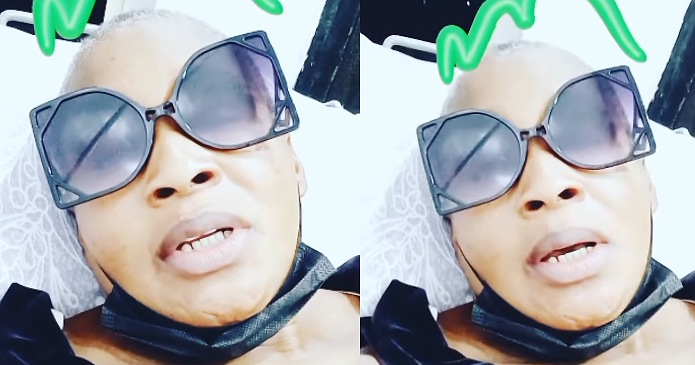 Controversial journalist, Kemi Olunloyo has opened up about what she wants to happen, before she leaves this world.

In her recent tweet, Kemi stated that she wants Nigerian singers, Davido, Wizkid and Burna Boy to do a song together before she dies.

Speaking further, she added that whatever song the award winning singers create together, should be played at her funeral, so she can be proud as an angel.

Sylvester Oromoni: “That Autopsy shocked me”…

“I wanna see Davido, Burna and Wizkid do a song together before I die. I’ve been a music journalist 27 years among other news beats, a music publicist and a Canadian Grammy Judge. When I die, that song must be played at my funeral reception. I will be so proud as an Angel. DO IT🎶”

If you’ve been having health issues without cure, your image is in a spiritual bottle – Ruth Kadiri