Lady gets N5million cash and car, after suing man who promised to marry her and later dumped her 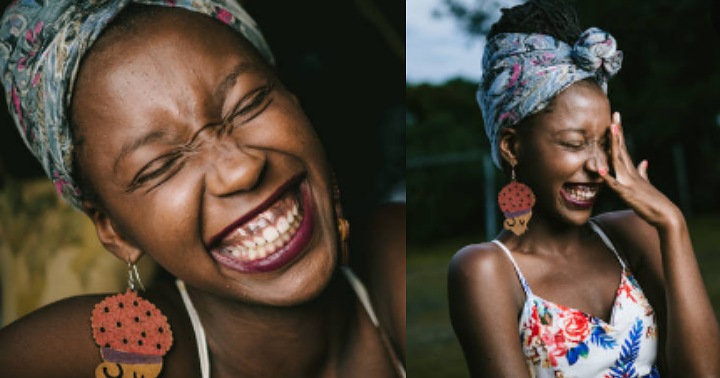 A Nigerian lady recently received a whooping sum of N5M naira and a car, after suing a man who promised to marry her and later dumped her.

A lawyer identified as Valerian Nwadike, who disclosed the news, stated that the lady who is his client, sued the man who reneged on his promise to marry her.

She subsequently got a court judgement in her favour; which led the man begging to settle the matter out of court, and compensating her with N5 million naira and a car in Lagos.

In the lawyer’s words;

“Someone promised our client marriage they got engaged & he later broke her heart by marrying another. Long Story Short we sued & he pleaded we settle out of court, he paid my client 5m got her a car in compensation. We agreed to the terms and settled out of court.”