“Limit the relationship between your wife and her mother” – Man advises 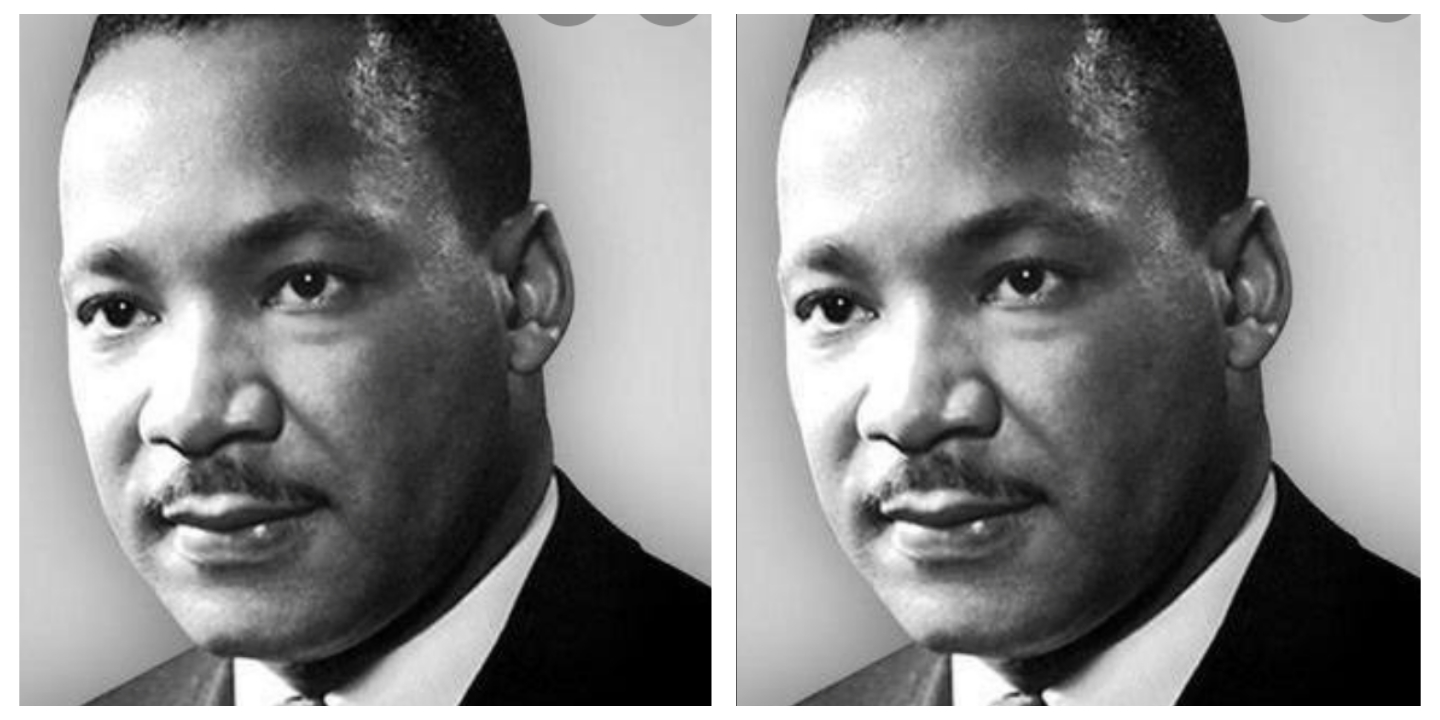 A man has expressed his controversial view about women having a close knitted relationship with their mother.

The man advised men to make sure their wives does not have a close bond with her mother.

The man identified as Eric on Twitter, stated that men should limit the relationship between their woman and her mother.

The Twitter user described a wife’s relationship with her mother as a red flag in a relationship.

“Men, Minimize the contact between your woman & her mother,

Make their connection as narrow as possible

If she visits her mother all the time & anytime she wants,

Trust me, that’s a red flag.

Put a stop immediately or tell her never to come back”.

“Those levels na wash,” — Cynthia Morgan clears air on her rift with Davido