Man appreciates Wizkid for paying for his mother’s surgery 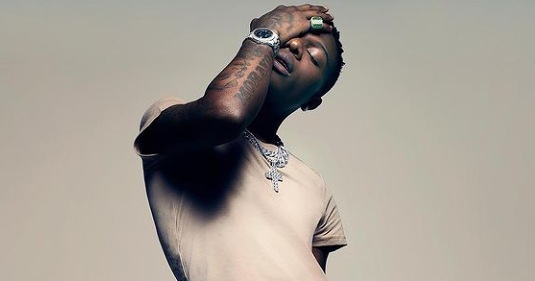 Twitter user, @DaviidAnthony has expressed his gratitude to award winning singer, Wizkid for paying for his mother’s surgery.

While appreciating Wizkid, David revealed how Wizkid made his year by footing the bills for his mother’s surgery.

He also professed so much love for the singer as he disclosed that the surgery was a successful one.

“Omo I can’t keep my cool mehn. This man @wizkid just made my year!! Love you like crazy broo!! Damn, he paid for my mother’s surgery! I dey speechless mann! I felt helpless mann!! That woman is my world. It’s done and was a successful one.”

This is coming days after Davido promised to give out his N200M birthday donations plus an extra N50M from his personal funds to orphanage homes.