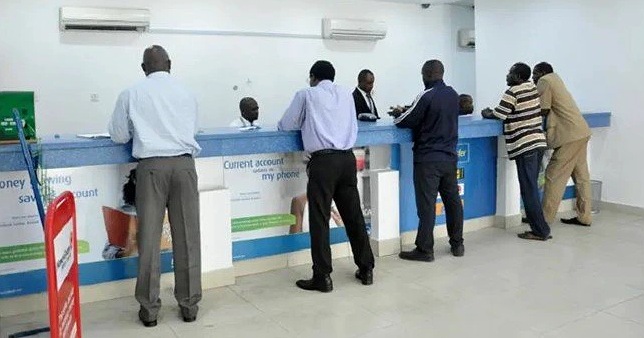 A man who was mistakenly credited N1.6million instead of N800,000 has sparked reactions after revealing why he didn’t make effort to return the extra cash.

Reports gathered that the bank called him a week later to ask that he return the excess N800,000, and the man, in his response, said he thought it was a promo.

Twitter user identified as Agboola Peter who narrated the incident on his page, said someone paid N800k cheque into the bank account and the bank mistakenly doubled it.

When they called the account owner, he claimed that he thought the bank was doing X2 promo.

They called the customer, and the customer said he thought they are doing x2 promo. Fear Ijebu people ooooooooooh”.

“Before you have children, reason am well well” – Mother of four, Mercy Johnson-Okojie advises fans (Video)