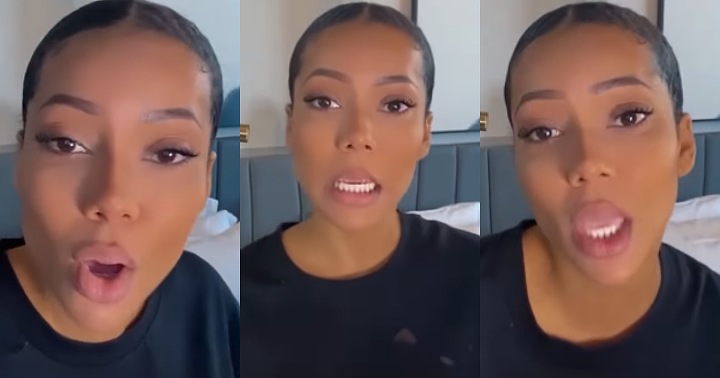 The BBNaija housemate has been trending for negative reasons via social media as she has been involved in husband snatching saga with different men.

Reactions as Nkechi Blessing opens up about Maria Chike…

Recall, Cubana Chiefpriest had earlier called out the reality star for snatching his sister’s husband and still sending her threat messages.

Few days after that happened, another allegation was levelled against Maria, with regards to the same kind of occurrence.

It was alleged that Maria has been eyeing a Nigerian senator and trying to snatch the senator from his wife.

However, Maria in a recent comment on social media has revealed that her fellow BBNaija housemate, Cross is her baby.