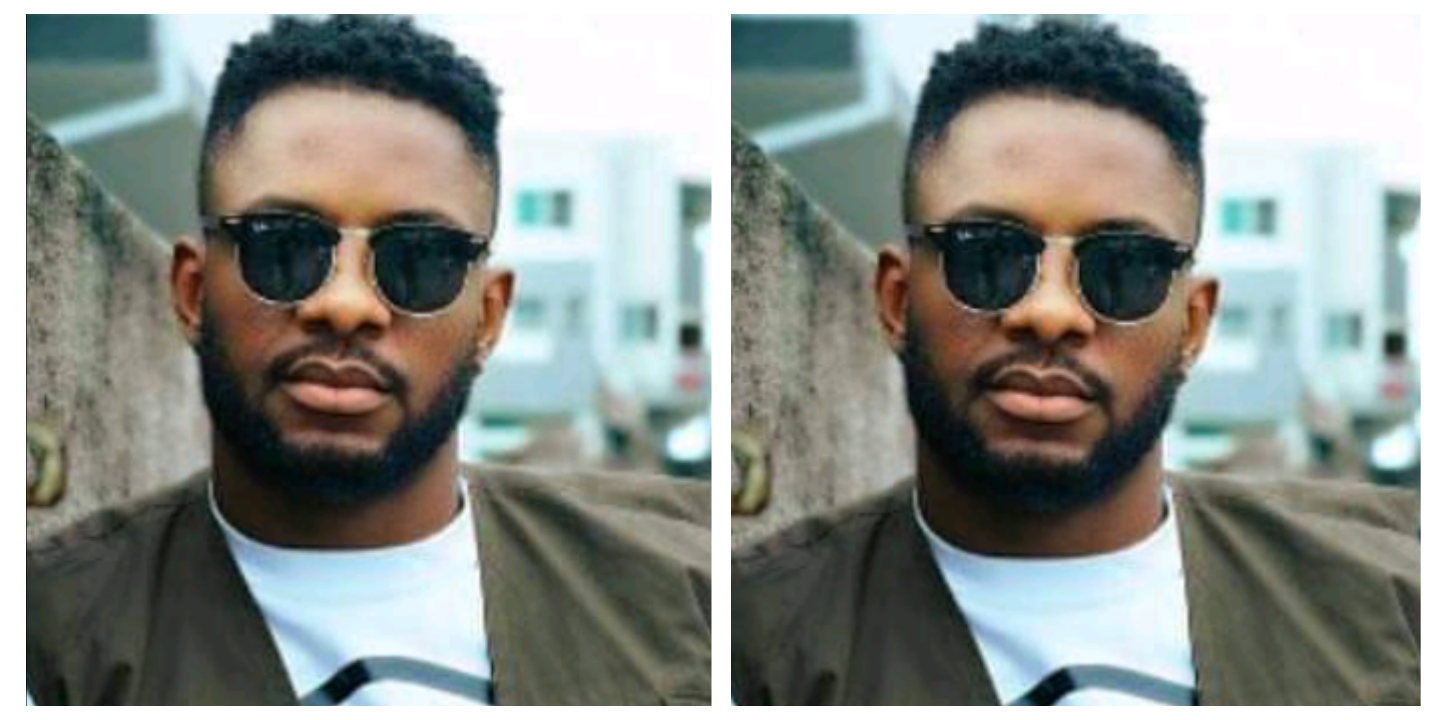 The reality tv star took to his Twitter page and disclosed that 3 months after he participated in the Big Brother Naija show,  one of his brothers is the next deputy governor of a state.

He noted that his other 4 brothers are billionaires while one of them is a multi-billionaire.

“So guys fun fact went into the big brothers house fast forward 3 months after one of my brothers is the next deputy Governor of a state and my other 4 brothers are now fucking Billionaires one is even a multibillionaire wtf pls tell me how I’m feeling right now.”

“Your haters got no time to create their own success” – Davido