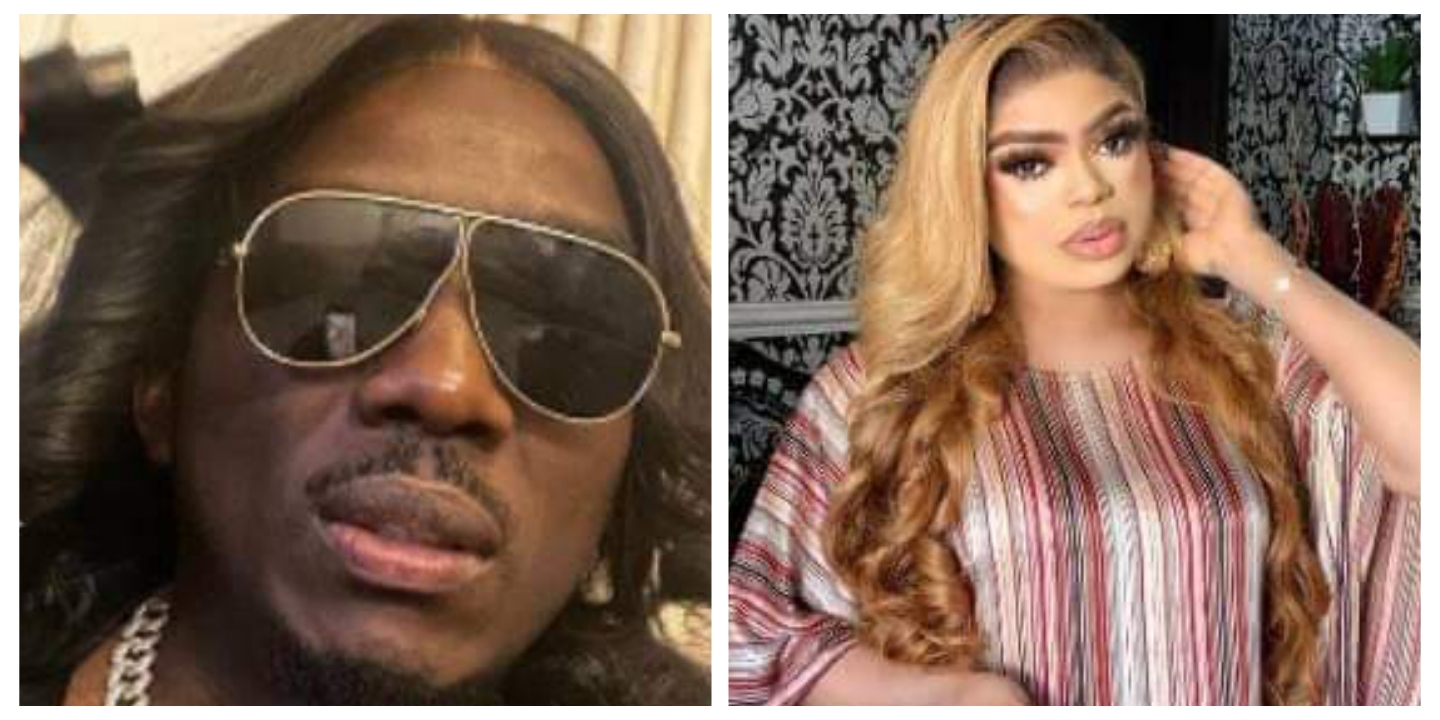 Popular comedian, Bovi, has got many people talking on social media after he rocked a wig to an event.

The comedian was recently spotted at an event wearing wig. This has generated mixed reactions on social media.

“The least I spray in a party is #3million”…

The comedian rocked a wig to an event. This has made his fans react that he looks like Bobrisky.

The talented comedian took to his Instagram page and shared clips of himself rocking a wig at an event he attended.

Bovi shared a clip on Instagram, which showed him slaying with the wig on.

This has got social media users talking as some described his funny look as unwelcomed. This made him receive a heavy backlash online.

Amidst the backlash, a fan identified as @sojkingversace on Instagram wrote: “Na so Bobrisky take start oo ”.