“No man has ever paid my bills. People should stop tying my success to a man” — Reality tv star, Ifu Ennada 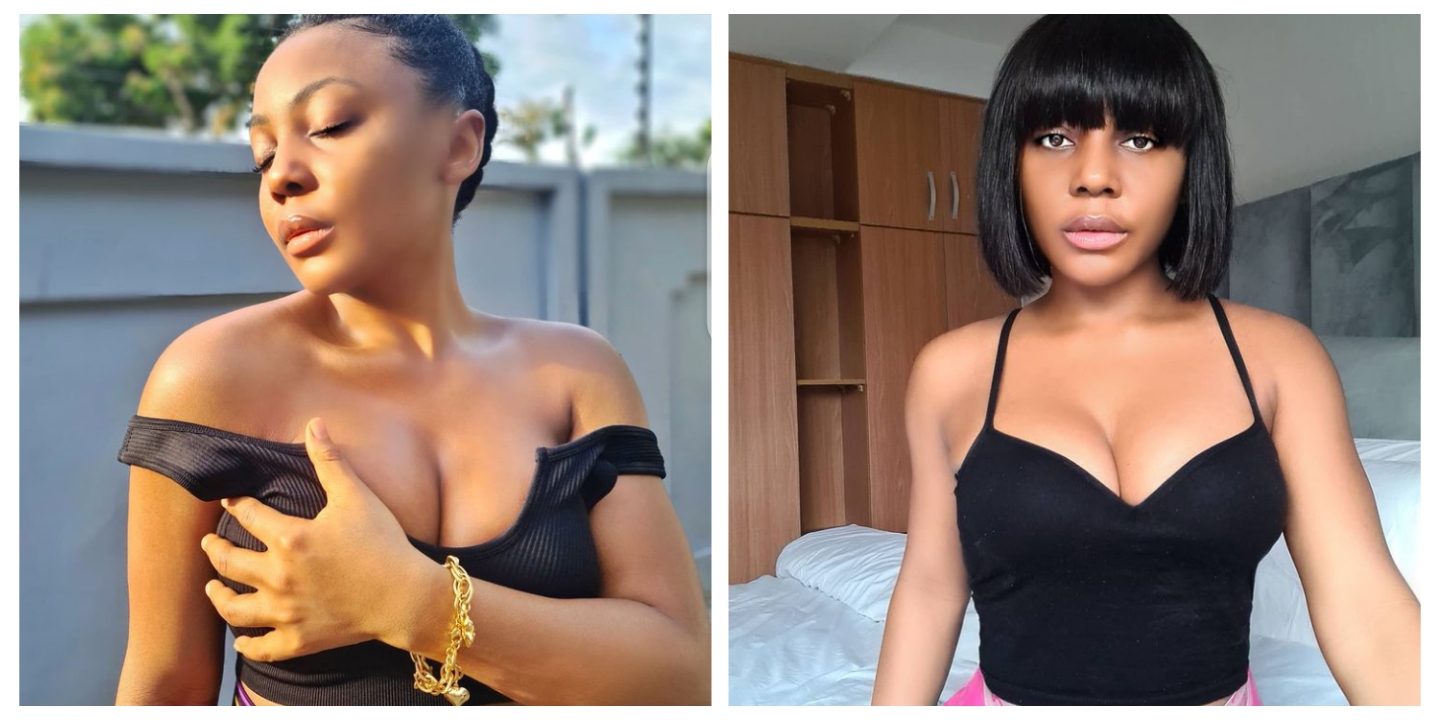 Reality tv star and enterpreneur, Ifu Ennada, has reacted to speculations that she lives on men. She recently cleared the air about people tying her success to men.

The businesswoman took to her Insta stories and slammed people who link her success with men.

According to her, some people think that her luxurious life style which she flaunts on social media is funded by men.

Reacting to these speculations, Ennada stated that no man has ever paid her bills and she can afford the luxurious kind of life she is living from her hard work.

She stated that some girls do runs to pay their bills and afford her kind of life. She however works extremely hard to get everything she wants. She thereby pleaded with people to stop linking her luxurious lifestyle to men.

“Keep the good news to yourself, not everyone wants to see you blessed” – Maria