“No woman is a single mother, society only wants you to feel inadequate” – Actress Shan George 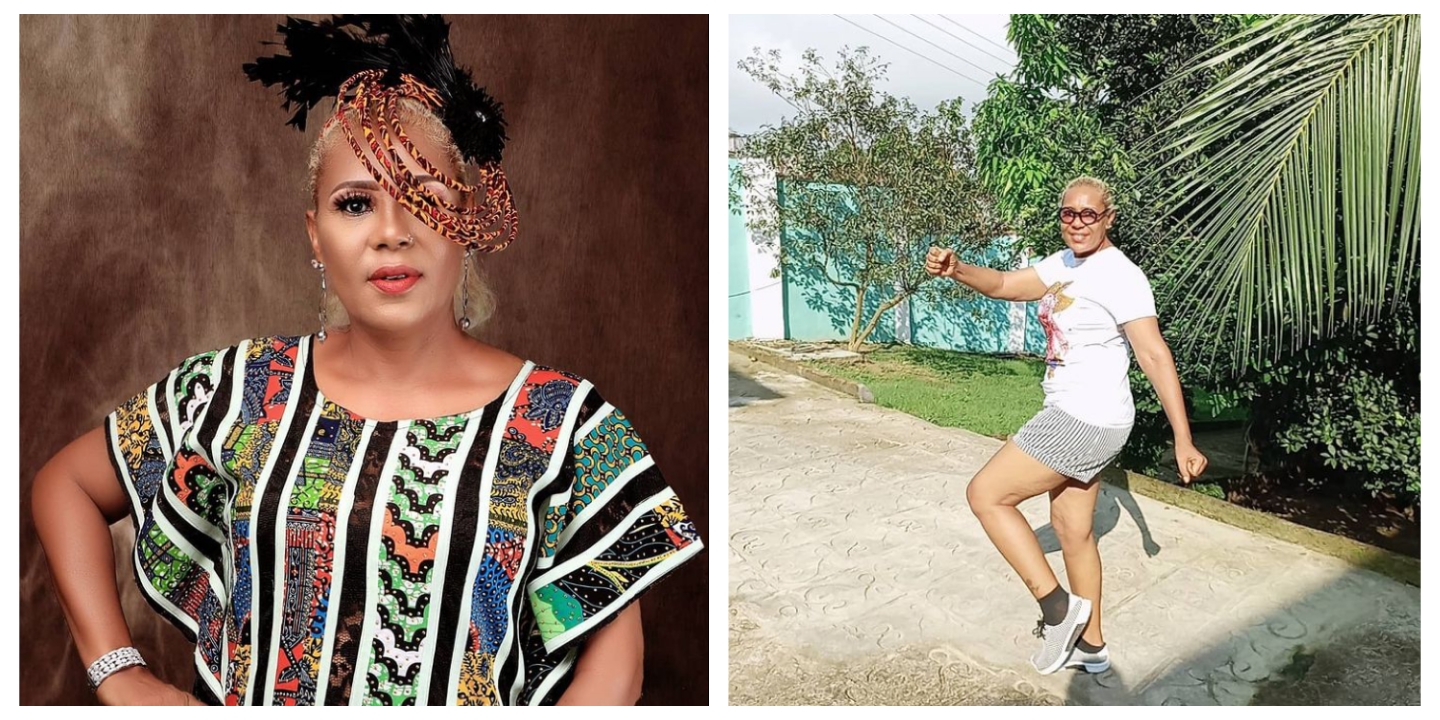 According to her, no woman is a single mother. She stated that for every woman who has a child, the child has a father.

She noted that people only call women single mothers because society wants them to feel inadequate.

“No woman is a single mother, There’s a mother and there’s the father. Simple. Society is always looking for words to use for people to feel small and inadequate about themselves”.

Her fans and followers however didn’t agree with her, as they express their contrary views.

A fan identified as adorables_fashion1 wrote ;

“A single mother is a woman that has a child/children and is unmarried. The single there is to emphasize her status. A father can be single too. It’s the child that can claim he/she has parents.

Another fan identified as the_bimboakisanya wrote,

“I am a single parent cos I am raising my child all by myself. We don’t need to twist it ma”.