“No woman should get married without atleast N10M in her account”, Gender equality expert advises 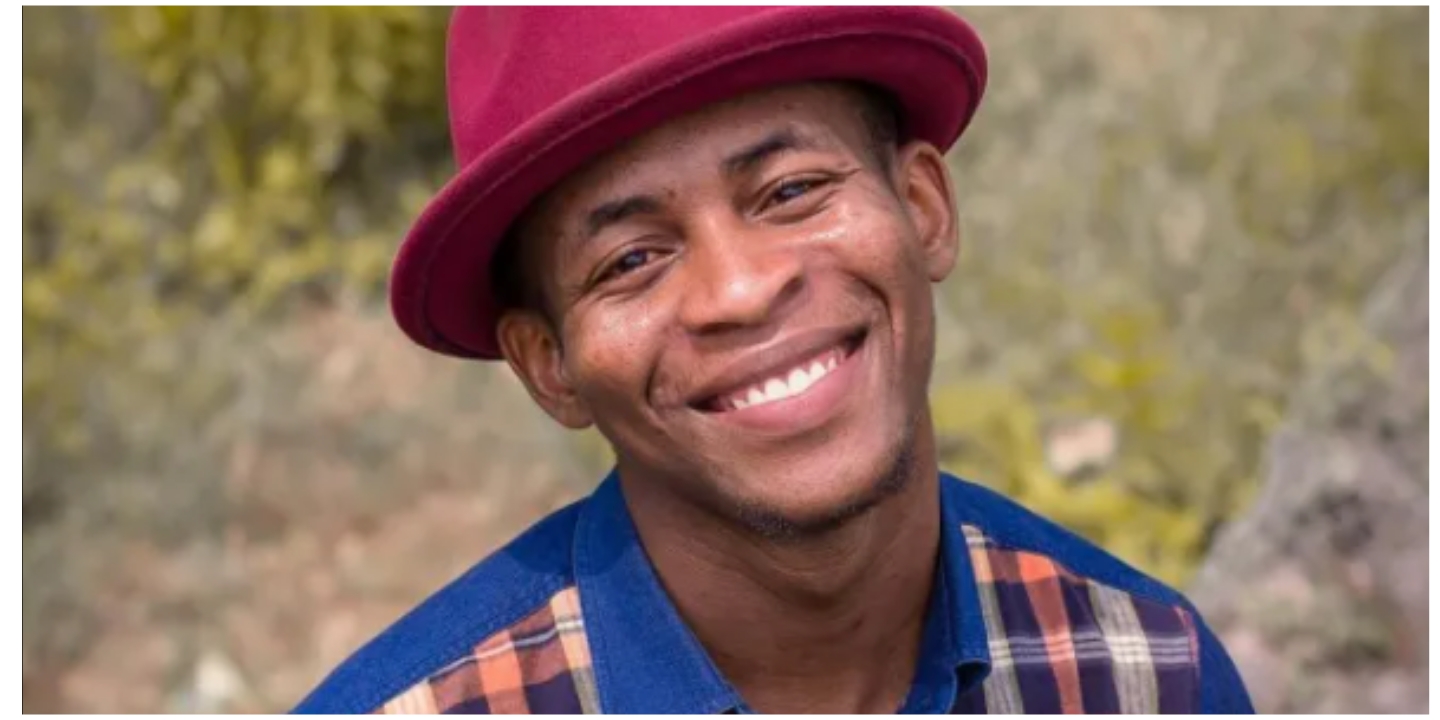 Popular Nigerian Gender equality activist, Solomon Buchi, has said, that a woman should be financially independent before considering getting married.

According to the gender activist, a woman must have at least N10 million in her bank account before considering marriage.

Buchi while advising women in a Twitter post stated that women should only think about marriage if they have at least N10 million in their account and earn at least N400 thousand monthly.

What started off as a joke became a money making scheme…

He noted that women should normalize telling their men that they are not ready for marriage.

“No woman should think of marriage if she doesn’t have at least 10m nairas in her account with a steady monthly source of income of at least N400k.

“Nigerian women, there’s absolutely nothing wrong with telling a guy: ‘I’m not financially ready for a relationship. I’m still focused on building my business, career, and financial capacity.”

“Psquare never broke up, they only did on Instagram” – Kemi Olunloyo